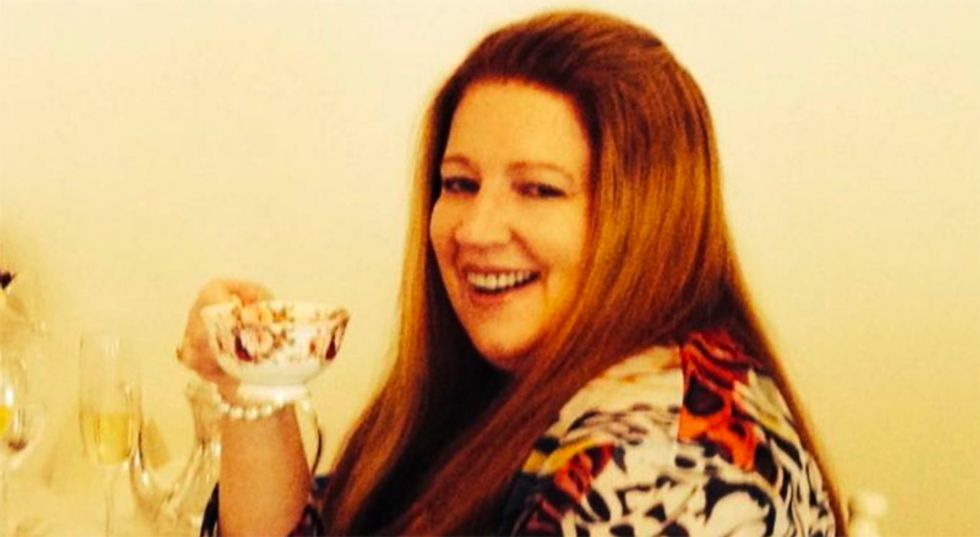 A 69-year-old man accused of assisting his wife's suicide in 2014 has been found guilty by a jury after prosecutors described his plans to build his own church with money from her life insurance policy.

According to the Guardian, Graham Robert Morant of Queensland, Australia, was accused of counseling his wife, Jennifer Morant, 56 -- who suffered from back pain and depression -- to kill herself in 2014 because he was the sole beneficiary of three insurance policies worth $1.4 million.

The report states that Morant was found by police in the driver's seat of her exhaust-filled car on November 30, 2014, with the doors closed and a note saying "please don't resuscitate me".

According to the Guardian, "Jennifer Morant lived with chronic back pain, and found even the most simple everyday tasks difficult, but did not have a terminal illness. Her husband persuaded her to take her life over several months by telling her the funds would go towards a commune that would provide a haven from the biblical rapture, where he would be pastor."

However friends of the woman said she didn't want to die, despite her husband's claim she had a "zeal" for it, but that she was scared by her husband's pressure to take her own life.

As part of the evidence proving Morant helped his wife along, prosecutors told the court that he took a different car to church the morning she killed herself after buying gas for his wife's car.

According to the woman's sister, Lynette Anne Lucas, the husband convinced his wife to end her life by telling her that her suicide would not be a sin in God’s eyes because the money would be used for a Christian church and, should the rapture come, her body was too weak to survive it.

Morant was denied bail with his sentencing scheduled for October 19.