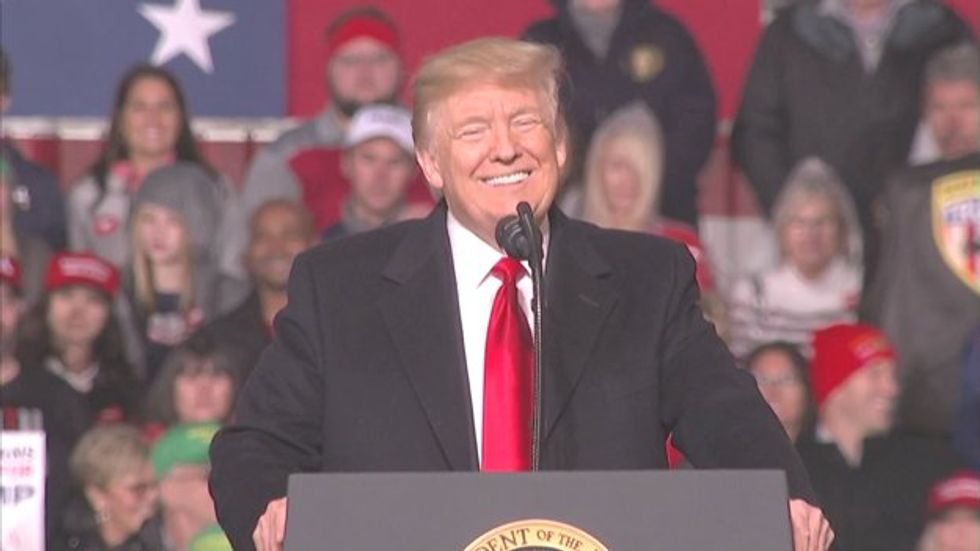 Stopping the move of the agency's headquarters to the D.C. suburbs, CNN notes, may have financially benefited President Trump. His hotel is blocks away from the FBI's current location.

Democrats in the House Oversight and Government Reform Committee addressed the letter to General Services Administrator Emily Murphy, and suggested that she had previously misled Congress on the issue.

"New documents provided to the Oversight Committee indicate that President Trump met personally with you, the FBI, and White House officials on January 24, 2018, where he was directly involved with the decision to abandon the long-term relocation plan and instead move ahead with the more expensive proposal to construct a new building on the same site, and thereby prevent Trump Hotel competitors from acquiring the land," states the letter by Maryland Rep. Elijah Cummings, the top Democrat on the House Oversight and Government Reform Committee.

As CNN notes, the probe into the decision to keep the FBI in D.C.—and the potential conflict of interest between the President's personal financial gain and political decisions—foreshadows the kind of investigations Democrats might pursue if they take Congress following the midterms.