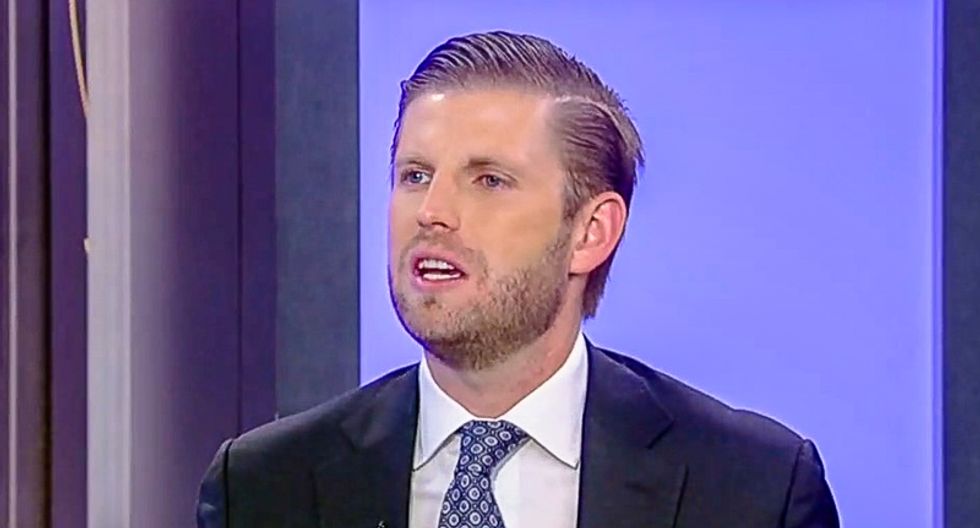 "I think it's tough. You can't have journalists getting murdered. The way they did it was obviously savage ... God knows what actually happened in that room, but whatever happened was clearly awful," Trump said.

"At the same time, I think we need to be honest with ourselves. As America we face a little bit of a problem. We don't have all that many friends in the Middle East, right? We have real problems in the Middle East and Saudi Arabia has actually been a friend to the US in many ways."

He then detailed all of the arms purchases Saudi has pledged to make from the US.

"You cannot be executing journalists ... or anybody else. You can't be doing that. It's behavior that's savage " Trump said. "At the same time, who are our friends in the Middle East? What are you going to do, take that and throw all of that away?"

Outrage over the apparent torture and murder of Khashoggi refuses to die down, despite the hopes of key members of the Trump team. Earlier in the week Jared Kushner reportedly told the President to stick with Mohammed bin Salman since international attention to the incident would fade.

A Reuters report Friday indicated that as the incident continues to generate fallout for the regime, the King of Saudi Arabia has taken charge in the hopes of containing the situation.

Trump also suggested that the Saudis have already been punished, given all the CEOs that have pulled back from their previous enthusiastic support of the regime.

Sen, Josh Hawley, of the former slave state of Missouri, doesn't want America's white children to be exposed to the simple reality that slavery was not only legal at the founding of our country but was, in several places, written into our Constitution.

And that the rest of America subsidized the slave-owners' states and continues to subsidize them to this day.