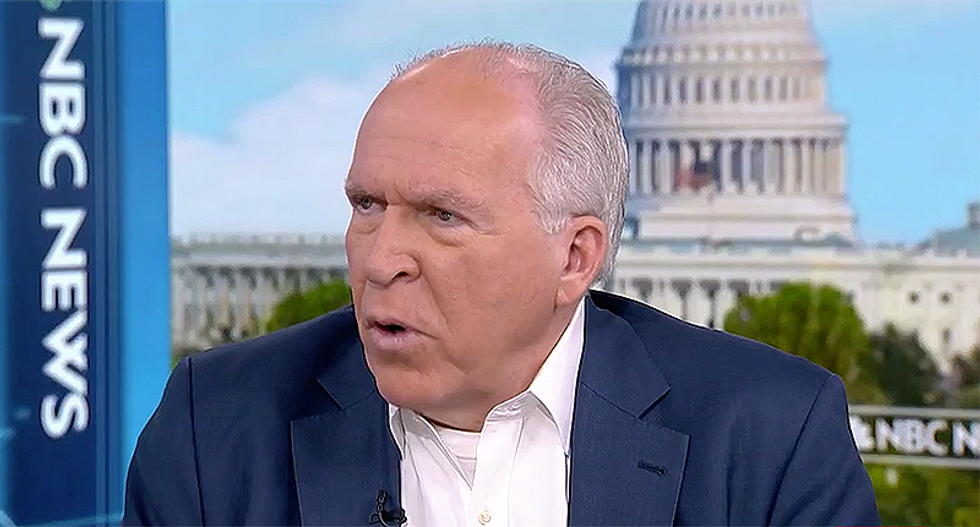 "It appears increasingly likely that Post columnist Jamal Khashoggi was detained and killed at Saudi Arabia’s consulate in Istanbul," Brennan wrote. "There is still much that we don’t know, but if such an audacious act was carried out, it almost certainly would have required the approval of Crown Prince Mohammed bin Salman."

He then explained details that potentially lead up to Khashoggi's disappearance.

"Khashoggi was a particular irritant to the crown prince. Khashoggi was widely known and respected inside and outside the kingdom for his literary talent, political acumen and principled opposition to Mohammed’s increasing authoritarianism and arrogance," he said.

"As history has shown, authoritarian leaders such as Mohammed become increasingly paranoid over time and use the instruments of national power to eliminate real and perceived sources of opposition."

Adding that the White House is able to solve this problem if they wish, "I am confident that U.S. intelligence agencies have the capability to determine, with a high degree of certainty, what happened to Khashoggi."

He continued, "If he is found to be dead at the hands of the Saudi government, his demise cannot go unanswered — by the Trump administration, by Congress or by the world community. Ideally, King Salman would take immediate action against those responsible, but if he doesn’t have the will or the ability, the United States would have to act."