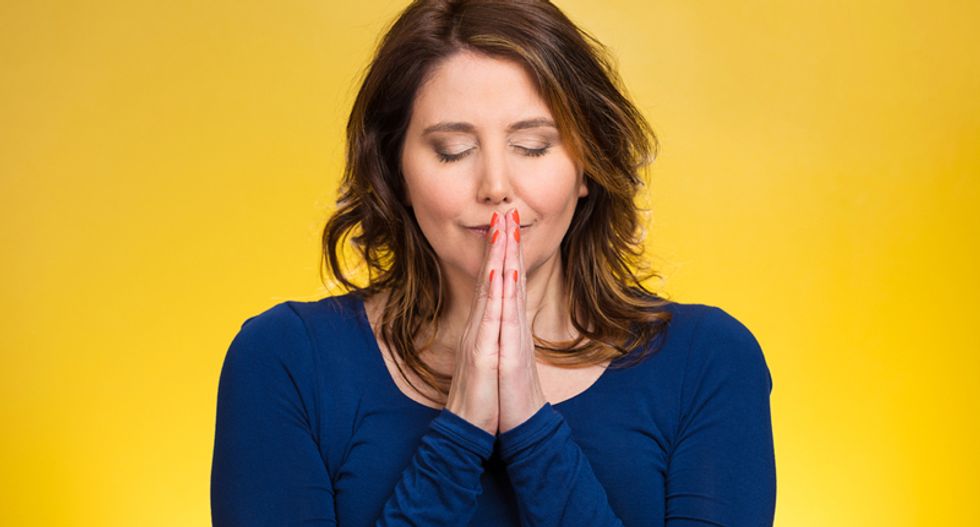 In a confessional piece on The Feed, ex-evangelicals lamented the oppressive influence their faith had on their sex lives and personal relationships with their partners, saying they were haunted by feelings of guilt and shame.

As pointed out by Hemant Mehta at the Friendly Atheist, former fundamentalist Christian Ruby Bisson (Claire) who writes about Christianity at The Gravity of Guilt, has been compiling stories told her by her readers who detailed not only how their deeply-held religious beliefs crippled their sex lives, but the lingering effects after they lost their religion.

According to one anonymous woman, "I can’t orgasm because I can’t relax. I’m literally thinking about hell. It’s been three years since I left Christianity but I can’t shake the thought that a guy who isn’t a Christian just wants me for my bod and I project that insecurity onto him. This is ultimately what ended my only two relationships."

She then admitted how she tried to make it work.

"I made him pretend he was religious and didn’t want to have sex," she explained. "I had to convince him it was a good idea. I made him pray at the end of the bed. Through that role play I was able to be the other person and that power allowed me not to freak out."

Another former Christain said that she spiraled into a world of pornography at the age of 12, that left her secretly living in "shame and self-hatred."

According to Bisson, "Jake," the gay son of an Anglican Minister said he still struggles with sexual intimacy.

"I get nervous a lot of the time, sometimes I start shaking. But it's normally after [sex], I just want to distance myself from that person as much as I can. Sometimes I'll be a bit cold and distant because of the guilt I'm wrestling with internally," he explained.

Bisson writes, "Most of the people I spoke to didn’t have an issue with the belief that sex should be saved for marriage. The primary concern was with the way this was communicated by their church, predominantly during childhood," before confessing about her own experiences, including the trauma of being raped.

"After the rape, I used sex to regain control of my body. I had a lot of sex attempting to suppress the experience where I was not in control. This was difficult to justify as a young Christian," she wrote. "I still grapple with bouts of guilt and this often arrives after a sexual experience, when my partner has fallen asleep and I’m lying there bleary-eyed, overwhelmed by the uninvited Bible verses and sermons filtering through the bed sheets."