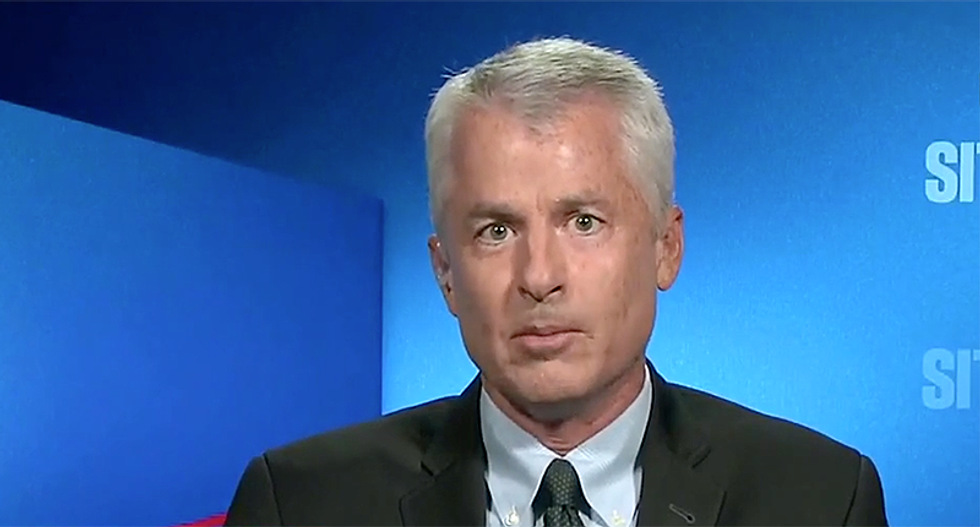 Former deputy director of the CIA's Counterterrorist Center Phil Mudd told CNN on Thursday that the person sending mail bombs to Democratic targets is taking some huge risks and will likely be caught sooner rather than later.

Mudd said every single bomb provides the authorities with "opportunities."

"You look at them as a risk to the public, but on the inside, every one of these bombs potentially could be tracked by the USPS," he said. "You have the potential of a stray hair, a fingerprint, some sort of DNA evidence."

Mudd added that the bomber is angry, 'multiplying risk', and will eventually make mistakes because he or she isn't balancing "risk and aggression".

"My bottom line is that accelerates the prospect that we'll find this individual because there are too many clues going around," he said.