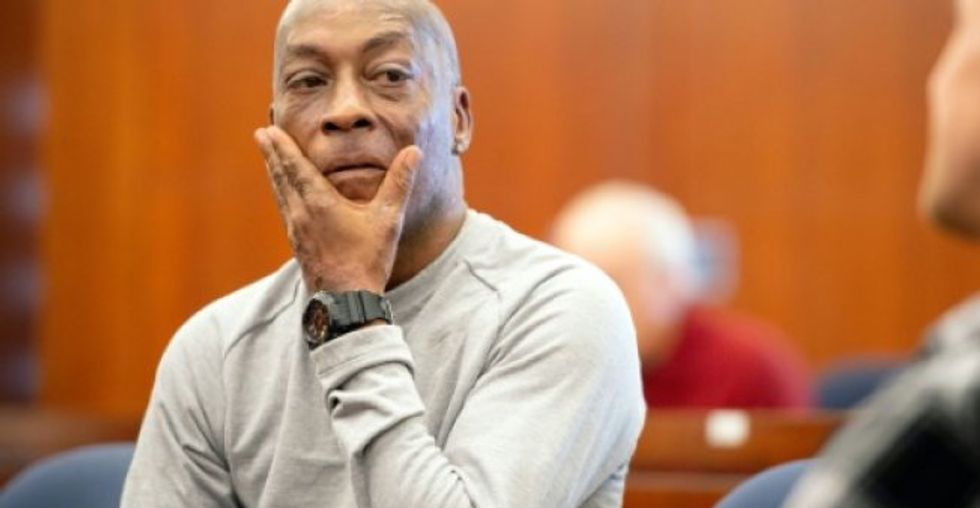 A judge on Wednesday was mulling whether to gut a jury order that Monsanto pay $290 million in damages for not warning a groundskeeper that its weed killer product Roundup might cause cancer.

In motions filed after the historic August verdict, Monsanto urged the judge to strip away the $250 million punitive portion of the damages, arguing that a new trial was justified.

Rival attorneys argued before California state Judge Suzanne Bolanos, who did not say when she would rule on the motions.

The San Francisco jury ordered Monsanto to pay $250 million in punitive damages along with compensatory damages and other costs, bringing the total figure to nearly $290 million.

Johnson, a California groundskeeper diagnosed in 2014 with non-Hodgkin's lymphoma -- a cancer that affects white blood cells -- says he repeatedly used a professional form of Roundup while working at a school in Benicia, California.

Monsanto attorney George Lombardi argued in court Wednesday that the evidence presented at trial did not support the jury verdict, and that an attorney for Johnson was wrong to urge jurors to teach the company a lesson.

"The message it sent to this jury was that you can look beyond what Mr Johnson's case is about and you can go out to things that you think society would like to hear about," Lombardi said in court.

Johnson sat nearby as his attorneys countered that jurors came to a lawful verdict based on what was presented at trial, and that Bolanos should deny Monsanto's motions.

"We have a jury that got it right and did it right," argued Johnson's attorney, Michael Miller.

"We need to respect the jury's verdict."