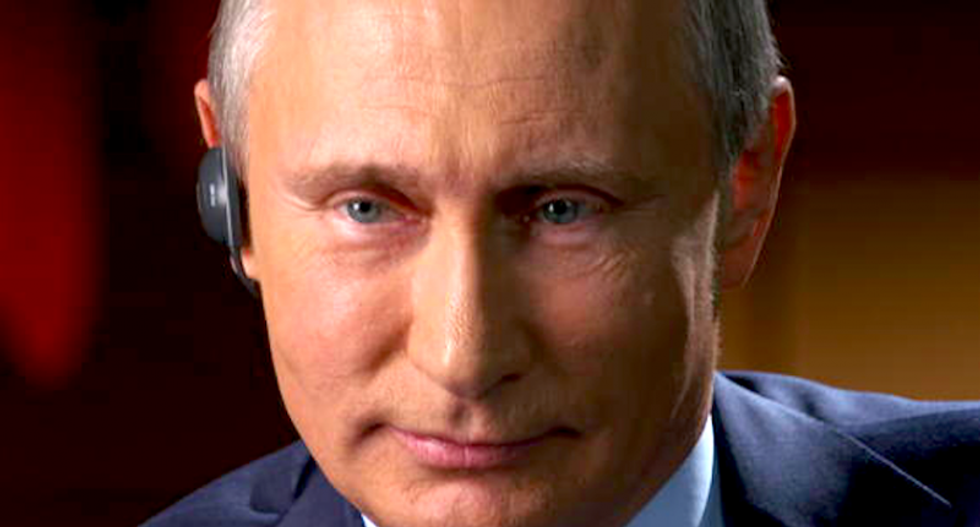 In what can only be described as a bizarre admission, a Washington D.C.-based news site boasted that a recently indicted Kremlin operative is one of its top executives, reports The Daily Beast.

According to the report, USA Really, which describes itself as an independent news website, made a point on letting the world know that Elena Khusyaynova is its chief financial officer, thereby linking itself to tehKremlin and Russian President Vladimir Putin.

Khusyaynova was  indicted last week for trying to meddle in the 2018 midterm elections, with federal prosecutors alleging that she worked on behalf of “Project Lakhta,” an organization attempting to “to sow discord in the U.S. political system.” She is not currently in U.S. custody.

According to the Beast, USA Really's admission links them to Kremlin-backed new sites like RT and Sputnik, with the Beast clarifying, "It’s not clear what USA Really hoped to gain through the admission. The site is quick to deny that Russia had any involvement in the 2016 election. But its gleeful association with Khusyaynova suggests that USA Really is not the independent, inquisitive news organization that it claims to be, but rather an adjunct of a deep-pocketed propaganda apparatus that federal prosecutors say amounts to a criminal conspiracy against the United States."

USA Really, which trades in conspiracy theories and sensationalized stories, is run by Russian media executive and Kremlin policy adviser Alexander Malkevich, who was the one to proudly announce the Khusyaynova connection.