MSNBC hosts ridicule Trump’s plan for middle-class tax cut while Congress is on recess: ‘Not going to happen’ 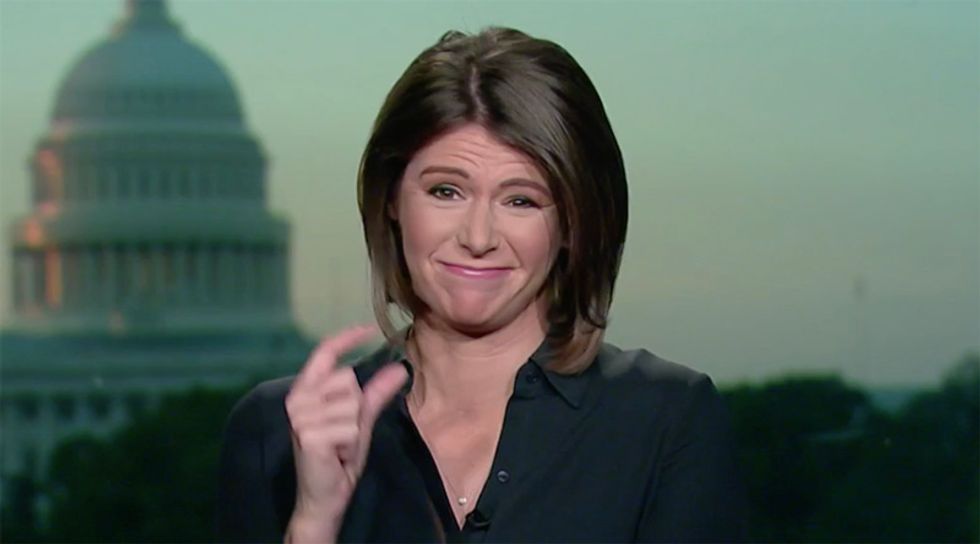 An MSNBC panel convened on Morning Joe sarcastically took some shots at President Donald Trump for telling middle-class voters that they can expect a 10 percent tax cut prior to the midterm election despite the fact that Congress will not be in session until afterward to take it up.

Host Joe Scarborough posed the question to fellow MSNBC host Kasie Hunt about how Trump plans to pull it off.

"How are they going to pass a middle-class tax cut in ten days?" Scarborough smirked as Hunt first grimaced then grinned.

"Are you sure of that Kasie, because the president told 22,000 people that they were going to pass a middle-class tax cut in 10 days, and Rep. Kevin Brady (R-TX), chairman of the Ways and Means Committee smiled and put his thumb up and said 'Yes, they were.' Can you confirm that?" Scarborough snarked.

Hunt pointed out that lawmakers are not even in Washington and that they are out on the campaign trail, adding "this is news to them."