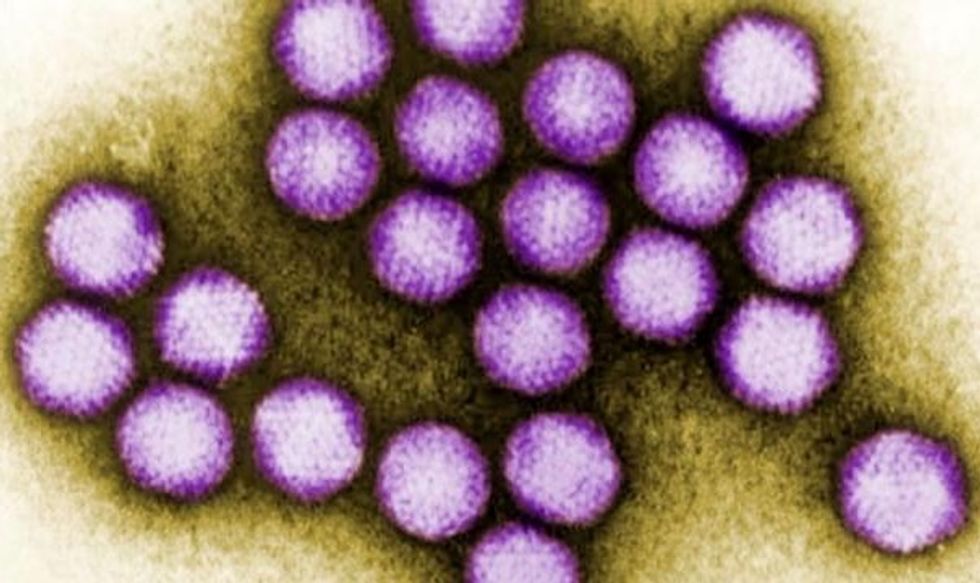 Six young patients died and 12 others became sick following an outbreak of adenovirus at a rehabilitation center in Haskell, New Jersey, the state’s Health Department said on Tuesday.

Adenoviruses frequently cause mild illness, with cold-like symptoms, particularly in young children. But the children affected in this case have compromised immune systems, the health department said.

The 18 patients range in age from a toddler through young adulthood and most are under 18 years old, health department spokeswoman Nicole Kirgan said in an email. The department is not releasing exact ages of any patients because of Health Insurance Portability and Accountability Act (HIPAA) and privacy reasons, Kirgan said.

The Wanaque Center for Nursing and Rehabilitation, which includes a pediatrics center, has been instructed not to admit any new patients until the outbreak ends, the department said.

“This strain of virus tends to cause outbreaks in centers of communal living and has ... unfortunately led to deaths,” Dr. Shereef Elnahal, the state’s health department commissioner, said on Twitter. “We take this very seriously.”

The health department will continue an active on-site surveillance and has recommended measures to protect against the further spread of infection, New Jersey Governor Phil Murphy said on Twitter.

“Heartbroken that several children have lost their lives in an adenovirus outbreak in Haskell,” Murphy said.

After experiencing cases of adenovirus in its pediatric unit, the center notified government health agencies, including the Centers for Disease Control and Prevention, and is fully cooperating with them and has sought out their guidance, the Wanaque center said in a statement emailed by Rowena Bautista, administrator of the center.

“As a result, facility staff have diligently implemented all available infection control and prevention measures in order to protect the health and safety of the Wanaque Center’s residents,” center officials said.

The facility’s pediatrics center serves newborns to 22-year-olds who are “medically fragile” and provides an individualized program for each child, the center’s website said. From preschool through high school, children learn in classrooms that are handicapped accessible and set up for ventilator use, it said.

Haskell is located about 32 miles northwest of New York.

Reporting by Suzannah Gonzales in Chicago; editing by Bill Berkrot and Phil Berlowitz