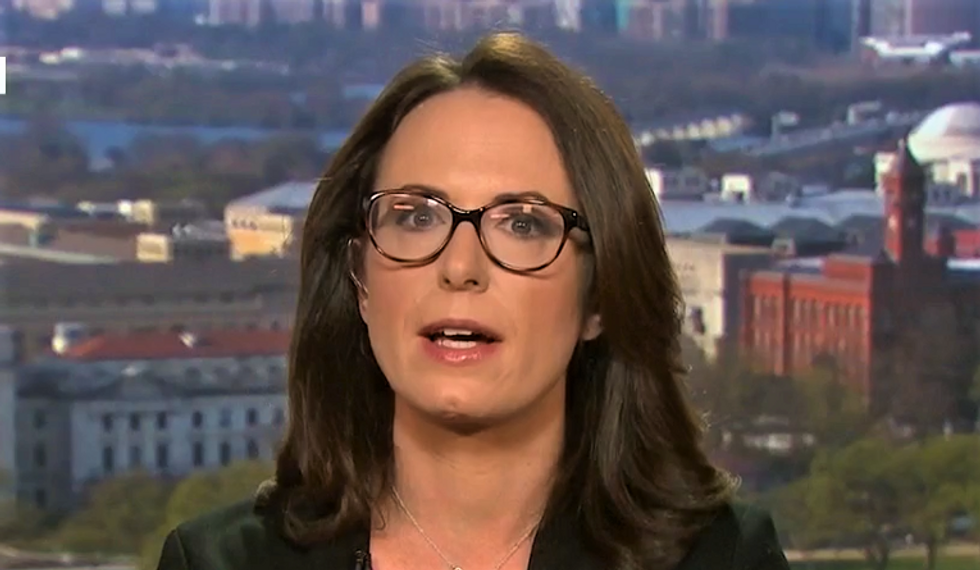 New York Times reporter Maggie Haberman told CNN on Tuesday that President Donald Trump is relentlessly lying ahead of the 2018 midterm elections because he's found that it works for him.

During a discussion of Trump's totally fabricated claims about the number of jobs created by arms sales to Saudi Arabia, CNN host Alisyn Camerota asked Haberman if the president's grip on reality was "loosening."

Camerota then asked Haberman if the president's aides and advisers were "comfortable" with him lying so brazenly about these numbers.

"I think people in the White House have become pretty numb to a lot of what happens," she replied. "So I think if you took this on its own and separated it from things, they would say, 'Yes it's a problem.' When you put it with everything else he's done, it sounds like just another day to them."