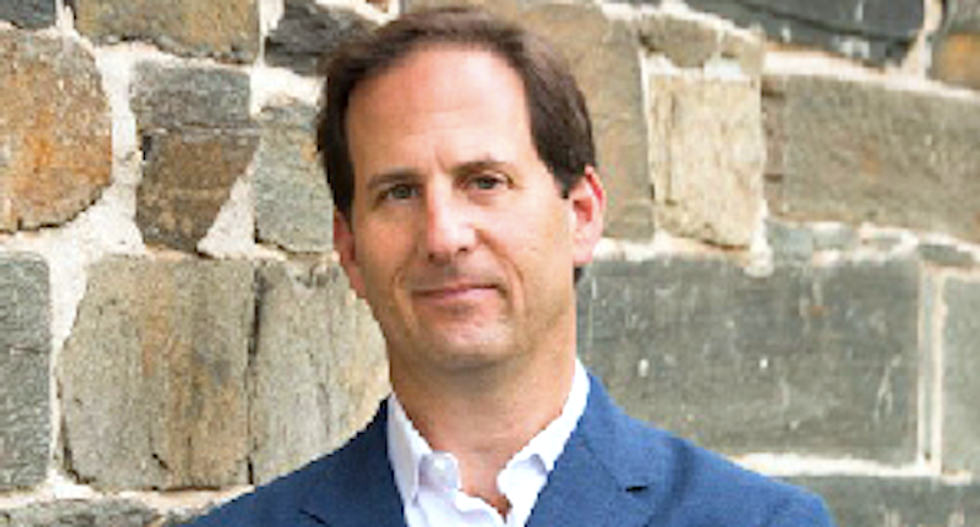 A New York Times reporter alerted FBI investigators about suspicious computer communications between a Russian bank and a Trump Organization network -- but the bureau appeared to lose interest and the newspaper buried his findings.

Cyber security experts found Alfa Bank computers were repeatedly looking up the address of a Trump server located in Lititz, Pennsylvania, nearly every day in the summer of 2016, and they showed the puzzling data to reporter Eric Lichtblau, reported The New Yorker.

Lichtblau, an experienced reporter on surveillance, data and national security, became increasingly convinced by computer scientists he spoke with that the data showed intentional and suspicious attempts to communicate -- and not just random computer activity.

An attorney for one of the cybersecurity researchers alerted the FBI to their findings in September 2016, and investigators called Lichtblau to a meeting a few days later to discuss what he'd found.

A source briefed on the FBI investigation told The New Yorker the FBI had intelligence from informants suggesting a possible link between the Trump Organization and the Russian bank.

That source described the FBI investigation as highly important, and even "urgent" in the weeks ahead of the presidential election, but they asked Lichtblau to hold off on publishing his story out of fears it could jeopardize their work.

Dean Baquet, the Times’ executive editor, grew uneasy with reporting the Alfa Bank-Trump Organization contacts without knowing their purpose -- and he argued with Lichtblau over publishing the findings as the election neared.

Lichtblau believed the public should know the FBI had opened a counterintelligence investigation into Russian contacts with Trump associates, but Baquet didn't believe the reporting was strong enough to draw that conclusion.

“It was a really tense debate,” Baquet saide. “If I were the reporter, I would have wanted to run it, too. It felt like there was something there.”

The FBI eventually lost interest in the Alfa Bank connection, and one official told Lichtblau there could be an innocuous explanation for the thousands of contacts.

However, the published article had no references to the computer scientists who concluded the Trump Organization and Alfa Bank may have been communicating, and the headline has gone down as one of the most infamous in Times history: "Investigating Donald Trump, F.B.I. Sees No Clear Link to Russia."

“We were saying that the investigation was basically over — and it was just beginning,” Lichtblau said.