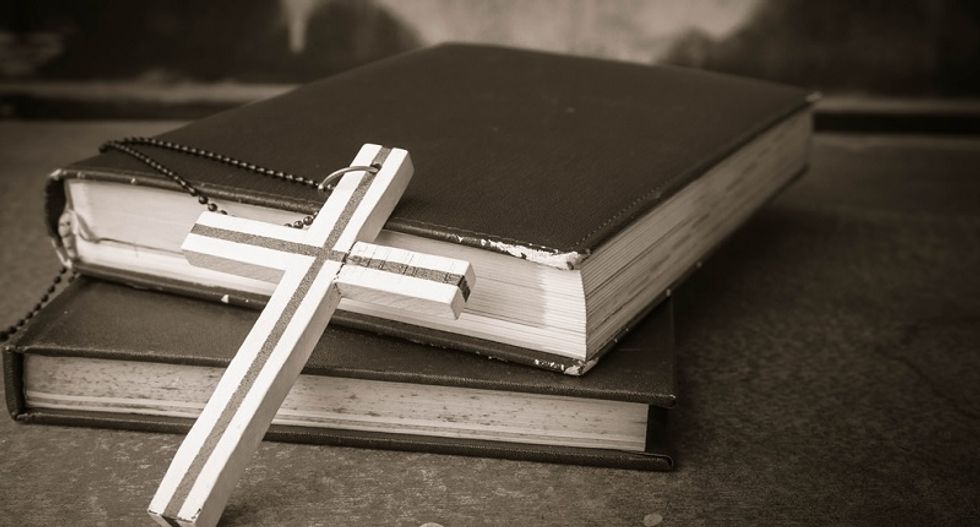 Religious activist Paul Dorr recorded a video of him burning LGBTQ books in protest against a growing LGBTQ agenda in Orange City, Iowa.

Dorr is the leader of an Iowa anti-abortion and anti-homosexuality group. In the video, he burned books depicting homosexual and transgender relationships.

"Orange City Library, you won't be peddling this one anymore. You should all be ashamed of yourselves and repent," he said.

"This whole [book] is designed to get 12-to-13-year-old boys to start having homosexual sex together," he added. "I can't read all of this stuff. It is so filthy and so disgusting."

Library workers were made aware of the video but declined to comment. Leaders of a local Pride group said the video was disappointing.

"It is disappointing to see folks break the law in a community where we believe abiding by the law keeps everyone safe," a statement read.

Adding, "We are thankful for the LGBTQ+ community here in NW Iowa for setting a positive example of building community in light of those who do violent, illegal things to prove a point."