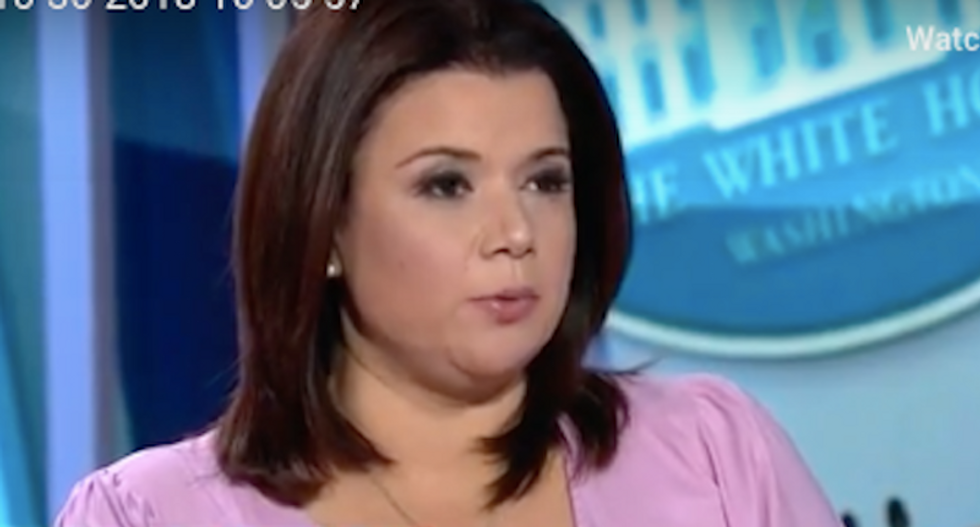 President Donald Trump touched down in Pittsburgh Tuesday afternoon to honor the victims of the Tree of Life massacre.

The President's visit sparked controversy, with many of the residents of the solidly blue Squirrel Hill neighborhood where the murders took place saying he's not welcome.

On CNN's the Lead, GOP strategist Ana Navarro explained why President Trump's consolation trip is not welcomed by more people.

Namely, he's continuing to fear-monger about immigrants and refugees ahead of the midterms, even as it becomes clear the gunman was inspired by anti-immigrant and anti-Semitic sentiments.

"It's like he's checking off a box, Navarro concluded. "It just rings hollow."

"It's precisely the caravan issue that triggered this gunman, this killer."