Retired ATF agent who worked the Oklahoma City bombing 'felt scared coming to CNN': 'This is a terrorist attack' 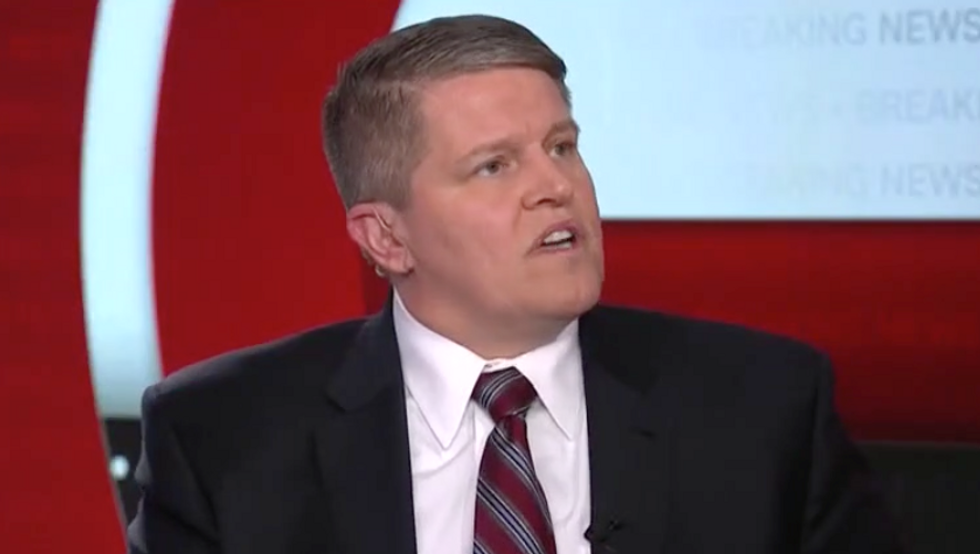 A retired agent with the Bureau of Alcohol, Tobacco and Firearms explained why he was afraid to come to CNN after the network received a suspected pipe bomb in the mail earlier on Wednesday.

"I feel very comfortable saying that this is a terrorist attack," ex-ATF agent David Chipman said. "It has an intended purpose to develop, to spread fear."

Chipman admitted that although he's a trained ATF agent and has dealt with explosives in the past, he "felt scared coming to CNN today" after the network received a suspicious package addressed to ex-CIA Chief John Brennan.

The former ATF agent noted that when working the Oklahoma City bombing, he and his fellow agents initially thought the act of domestic terrorism was a "foreign attack."

"We have no idea what the intentions of this person are now," Chipman said, adding that he believes "we will discover that" as agents sift through the evidence of the seven suspicious packages mailed to seemingly political targets.