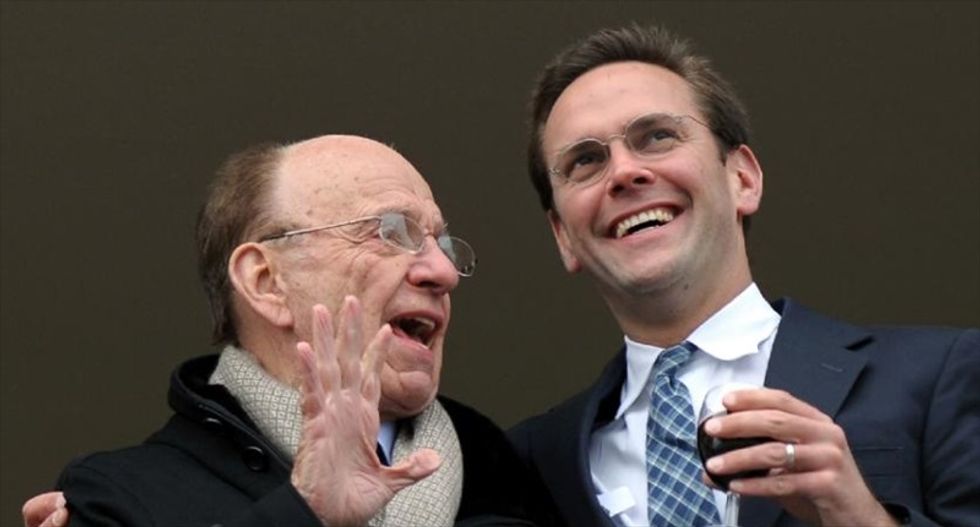 Tesla and Musk reached a settlement with U.S. Securities and Exchange regulators last month in which they agreed to pay $20 million each to financial regulators and that the billionaire would step down as chairman but remain as CEO.