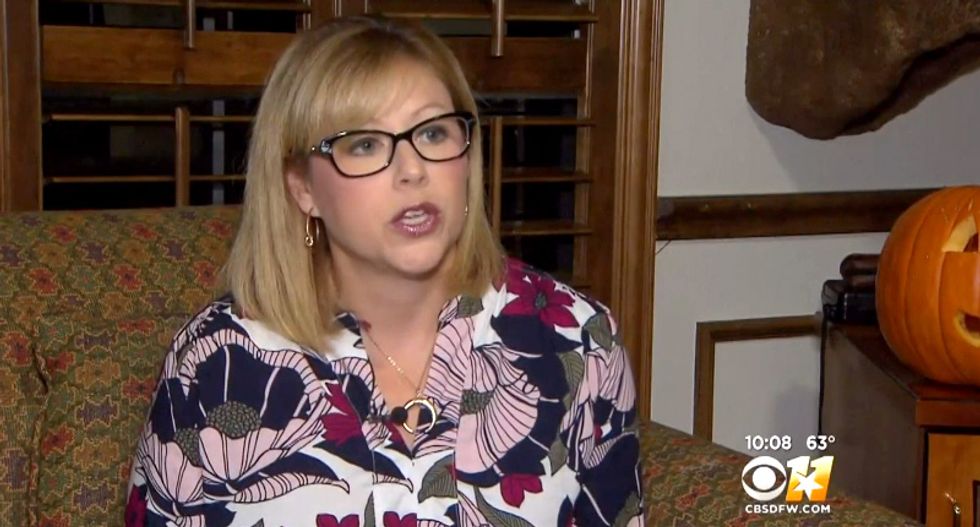 A mother in Garland, Texas, was shocked when she got a letter from her daughter's school demanding the family prove they are really Jewish, after she asked that her child be excused for Yom Kippur.

CBS 11 News reports that Lauren Gordon received a stern letter from the school asking her to show proof of the family's Jewish identity.

“I received a response back that says ‘Please send documentation from the religious establishment you attended,’ ” Gordon said. “That response basically told me that they didn’t believe that we were Jewish. That they needed proof. Honestly, it upset me just as much as it made me angry.”

After she posted about the incident to Facebook, she got responses from others claiming similar experiences.

The principal issued an apology, telling Gordon that she didn't mean to offend the family.

CBS 11 News reached out to school district, which claimed the incident was an error and a note from a parent is all students need.