The 56-year-old Sayoc was arrested Friday morning near a mail processing facility in Plantation, Florida, in connection with a string of suspicious packages mailed to prominent critics of the president.

Sayoc's white van was plastered with pictures of Trump and right-wing propaganda, including a "CNN sucks" sticker and a graphic of a swamp showing several of his alleged targets. 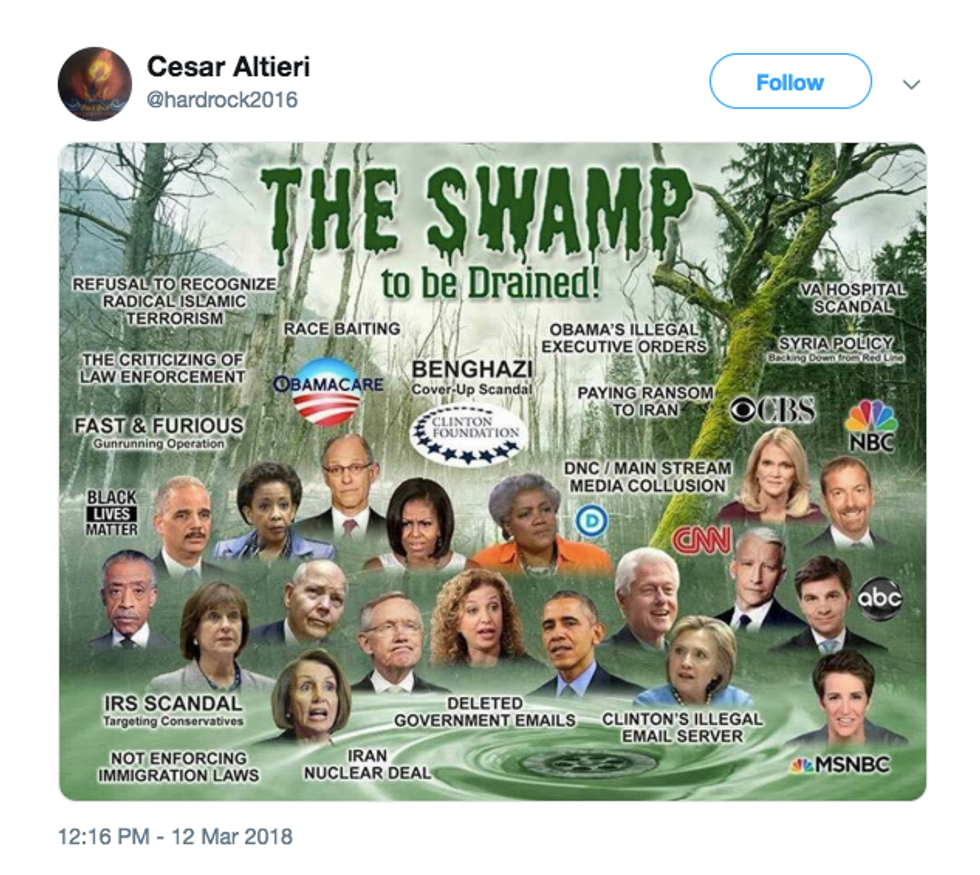 His Twitter account also shared numerous anti-Semitic memes targeting billionaire philanthropist George Soros, the first to receive one of the explosive devices, and is the only Facebook friend of the page "Killgeorge Soros." 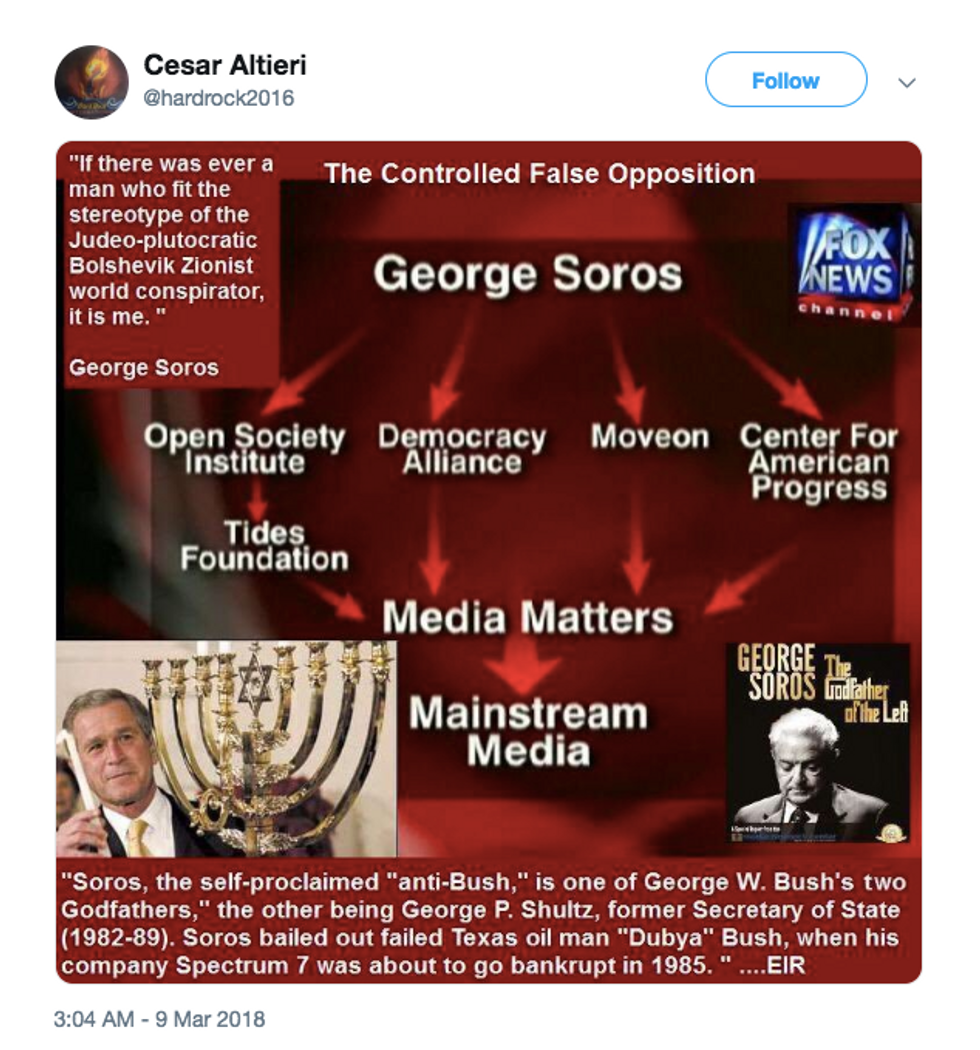 He referred to Parkland shooting survivor David Hogg as a "crisis actor" at least 240 times, and promoted conspiracy theories about the teen gun safety activist.

Sayoc also tweeted frequently against Democrat Andrew Gillum, who's running for governor of Florida against Trump-endorsed candidate Rep. Ron De Santis (R-FL) -- as recently as Wednesday, when most of the suspicious packages arrived at their destinations or were intercepted. 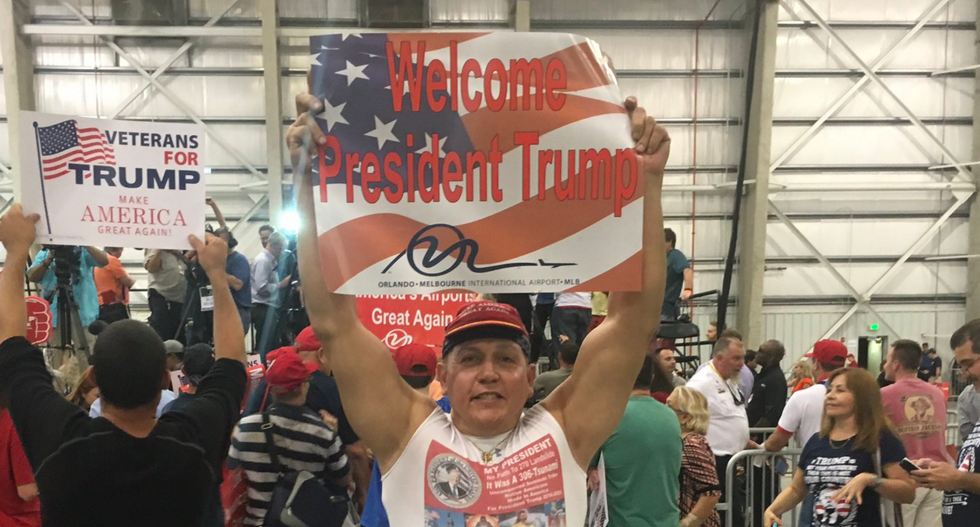 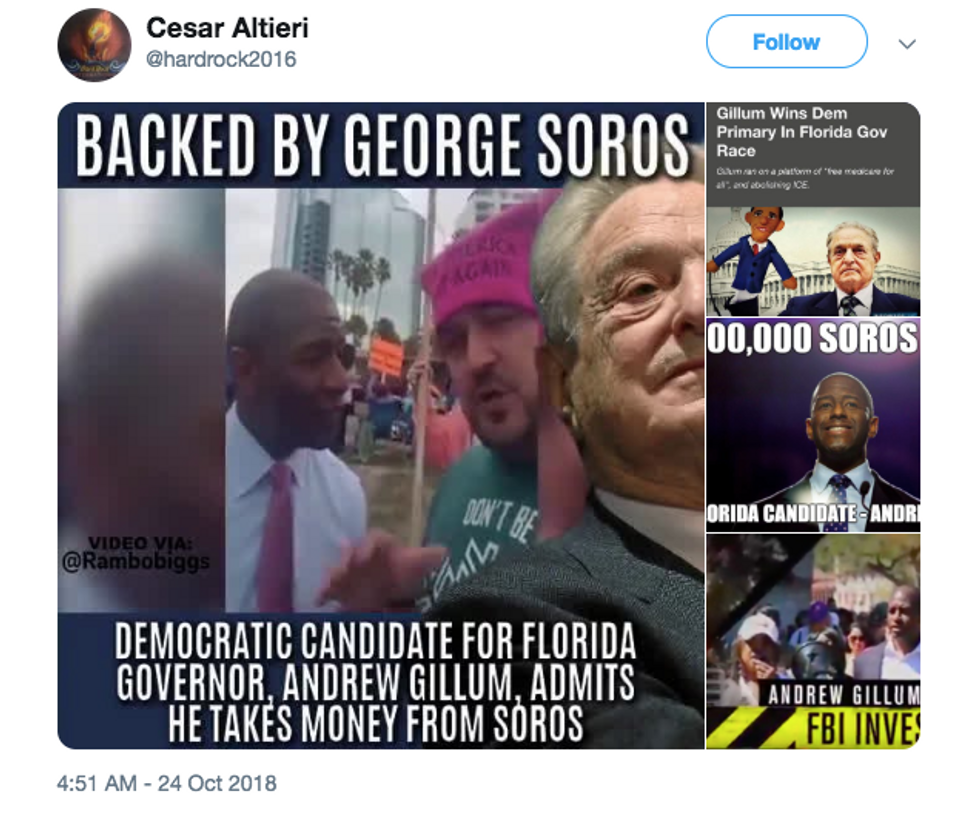 Photos and videos posted on his Facebook account shows Sayoc attended a campaign rally for Trump in October 2016. 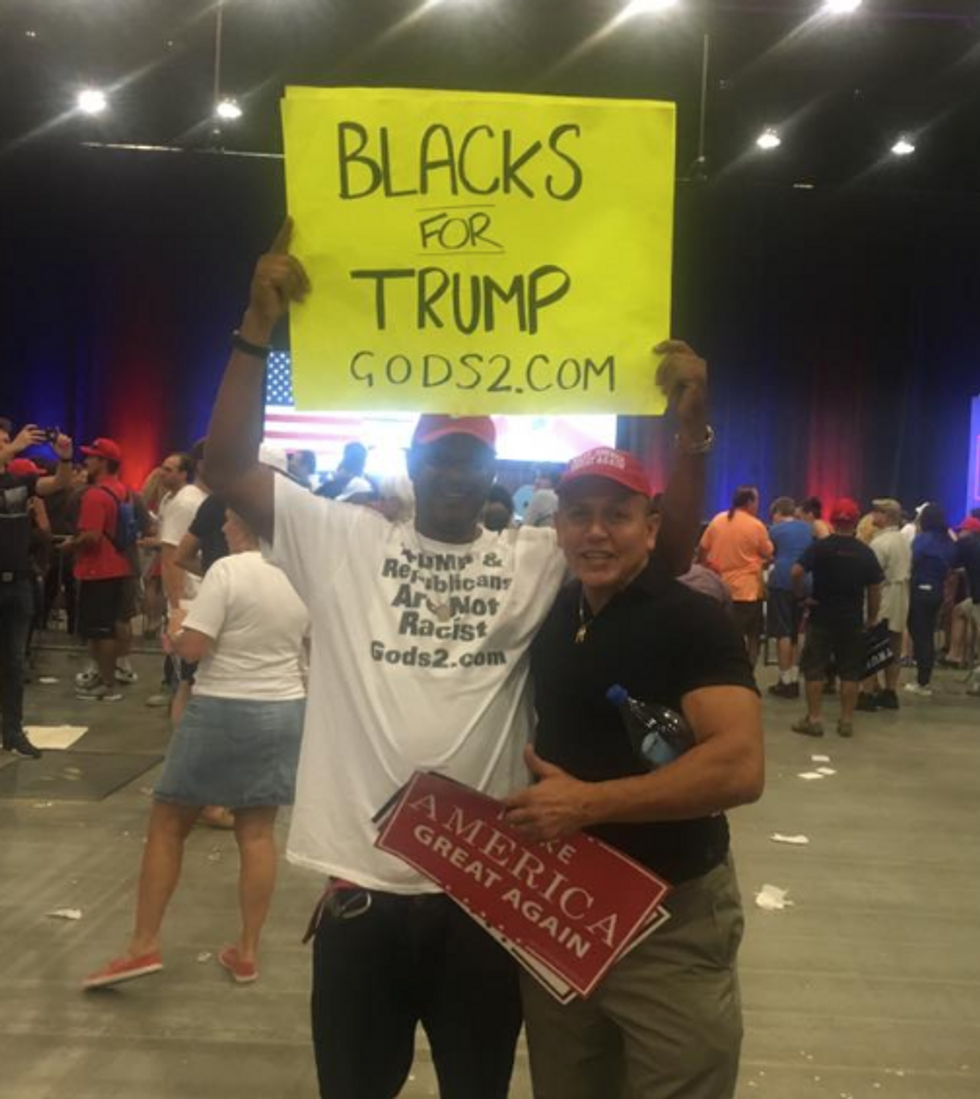 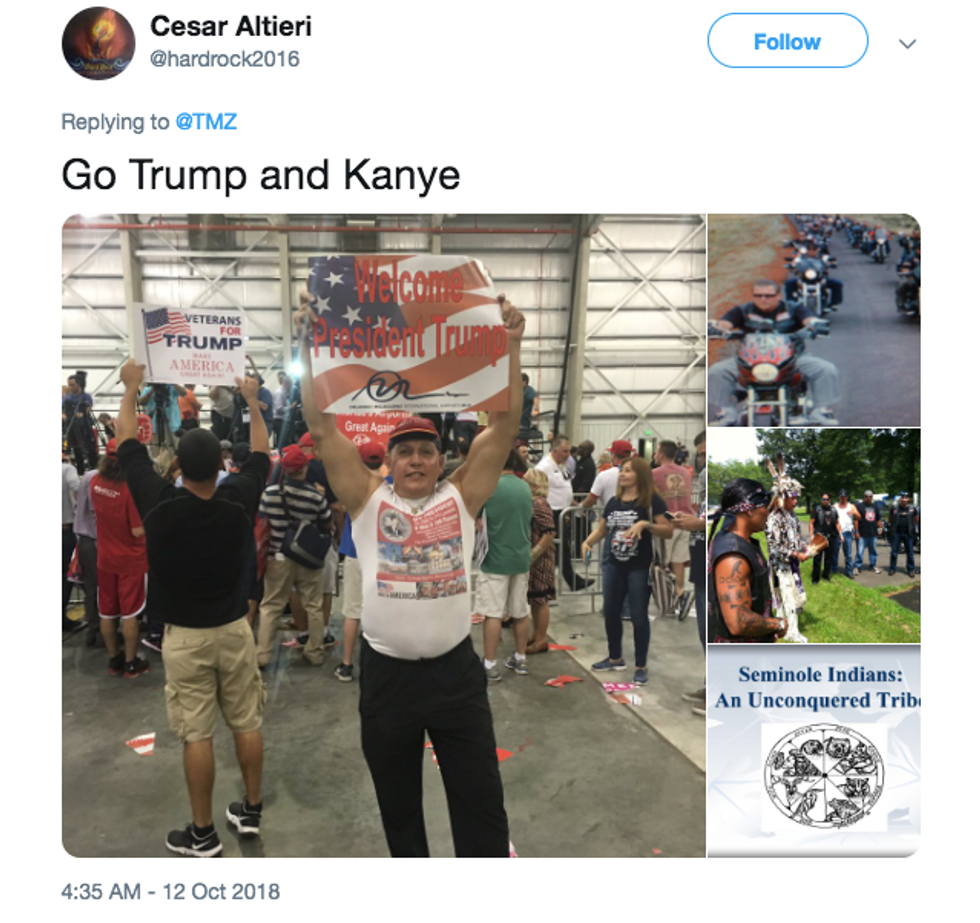