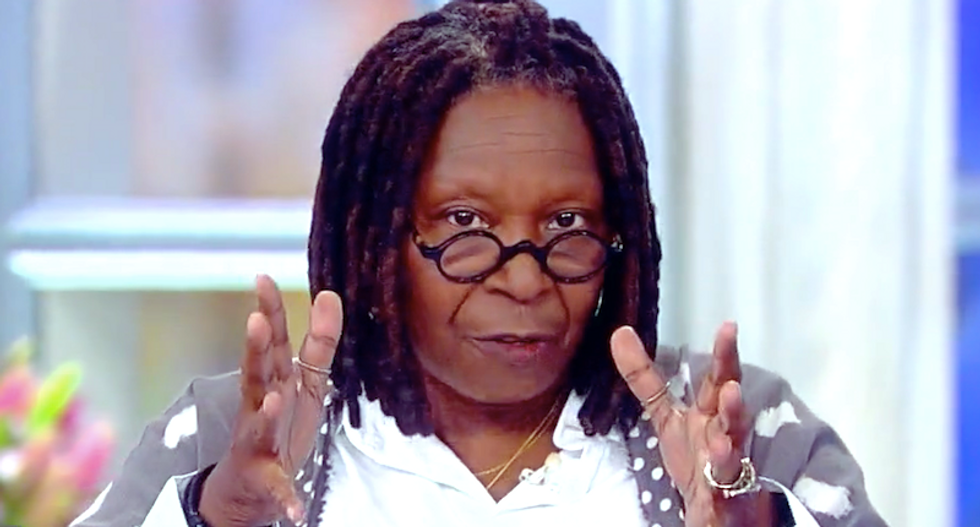 The Arizona Republican revealed he agreed more investigation was needed after he was confronted by two assault survivors in a Capitol elevator, but Goldberg shamed Flake for admitting he would not have called for the pause if he was not retiring.

Co-host Abby Huntsman applauded Flake for responding to Christine Blasey Ford's testimony by asking for additional investigation, but Goldberg said he would have allowed an accused sexual abuser to skate through confirmation if he was facing re-election.

"The idea that you would let a potential monster sit on the Supreme Court because you wanted to get re-elected tells us we have some issues here," Goldberg said. "We've got some issues here."