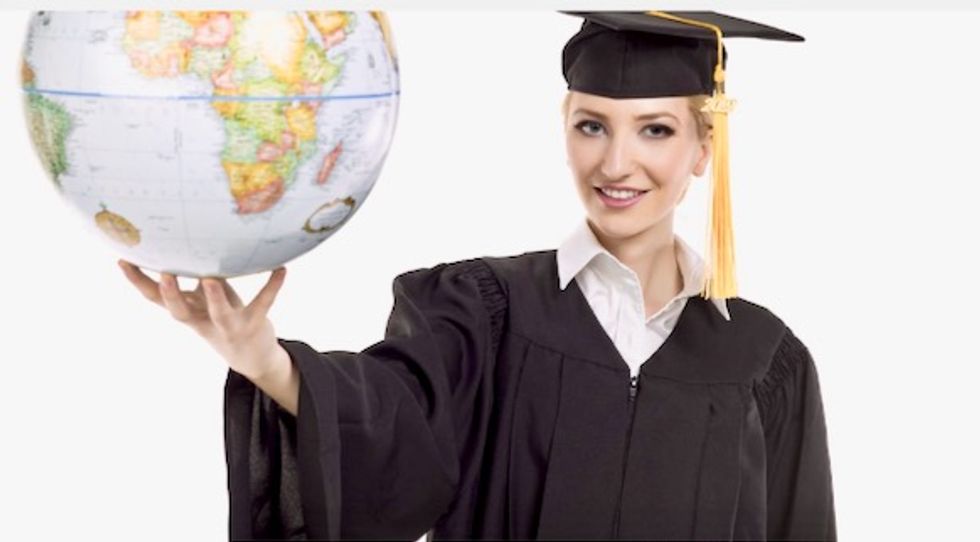 Kelsey Hrubes knew she had a challenge on her hands when she visited Germany as a study abroad student back in 2015.

“I was forced to adapt to cultural norms I had never considered before and try to comprehend everything in a new language,” recalls Hrubes, a software engineer at Microsoft and 2017 Iowa State graduate in German and computer science.

Hrubes says if she hadn’t studied abroad and learned to adjust to new surroundings, she wouldn’t be nearly as confident as she is in her career.

Stories such as this are part of what’s behind the increasing number of university students who are studying abroad – many of whom are trying to gain valuable experience that will benefit them in their personal and professional lives.

According to new data released Nov. 13 by the Institute of International Education, more than 332,000 U.S. students studied abroad during the 2016-2017 academic year, an increase of 2.3 percent over the previous year. 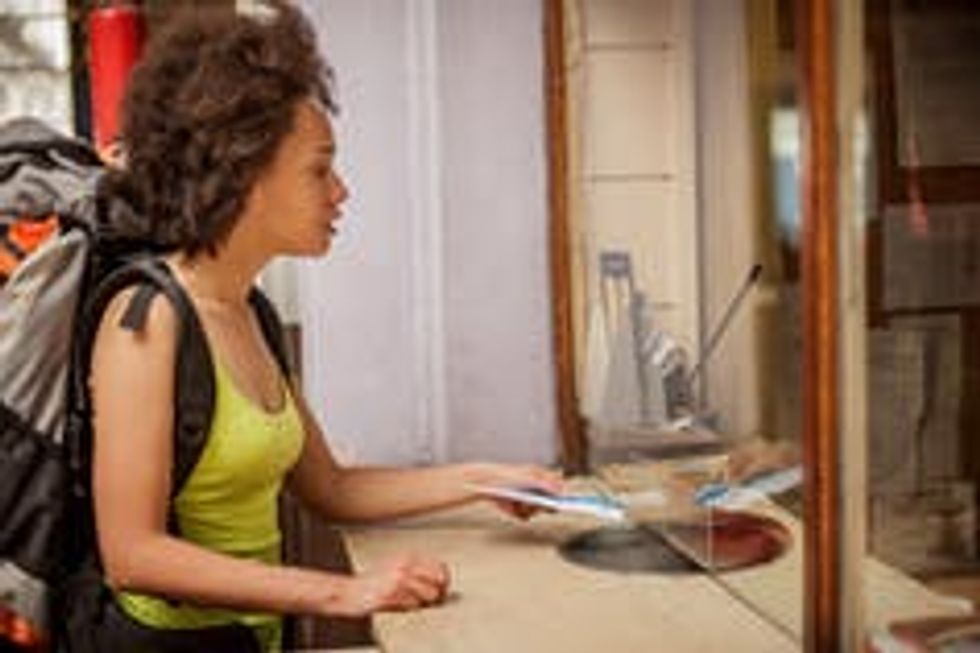 More minority students are studying abroad than a decade ago.

The institute’s annual Open Doors data also show gains in study abroad among minority students, who now make up 29 percent of all American students abroad. A decade ago, that figure stood at just 18 percent.

As a scholar who specializes in cross-cultural knowledge, business practices and student learning by means of study abroad – and as co-director of a summer program in Valencia, Spain – I see a few factors that have likely contributed to these increases.

First, there has been a huge increase in funding for students to go abroad. Many of those funds are directed at students with financial need or who have minority status.

Second, there are more options to study abroad in a variety of places and for different lengths of time.

Students are also beginning to recognize on their own the benefits of experiencing other cultures for professional reasons or future career advancement.

Research and experience demonstrate that students who are fully immersed in cultures abroad and who learn another language are better-equipped to function in the global workforce. They become strategic thinkers and problem solvers, and excellent communicators in more than one language.

Many programs connect students’ disciplinary interests with an understanding of other people and cultures in order to create well-prepared and competitive students who will be global leaders in their professional fields.

Such an interdisciplinary focus was not always the norm in study abroad. Decades ago, faculty-led study abroad programs focused on one area, usually language study, or a particular academic discipline in English-speaking countries. Today, more students are seeking ways to take coursework in their major by combining it with unique hands-on experience, such as international internships or service learning experiences abroad.

According to the 2018 Open Doors report, Europe remains a top destination of such programs, with around 32 percent of all students choosing the United Kingdom, Italy or Spain. However, other regions such as Asia, Africa and the Middle East continue to attract attention. In 2016-2017, interest in these regions together increased by 26 percent, according to Open Doors. Much of this interest comes from students interested in working on community-based sustainability projects in fields such as engineering or agriculture.

While students now have access to more funding to study abroad and a wider selection of destinations, corporate interest is factor driving the increase in students who study abroad.

Several major U.S. technology firms, such as Dell, Google and Microsoft, have stressed the need to find employees who are better-equipped to understand the global marketplace. Study abroad, particularly programs in which students learn another language, help achieve that end. 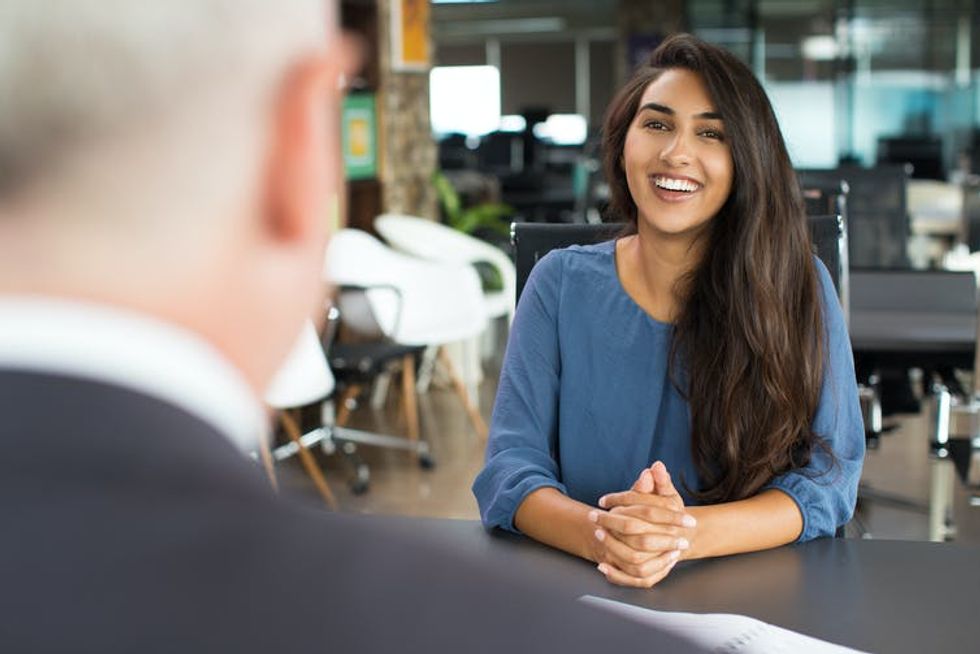 Research shows international experience gives graduates a leg up in the job market.

My own research over 10 years shows that students who study abroad are better critical thinkers and problem solvers, more entrepreneurial and have better communication skills. They are also more tolerant and understanding. They have a greater appreciation for the arts, social issues and world events. They gain more insight into themselves and their lives.

Study abroad makes students more marketable for top jobs. And students are now reporting that their experience abroad is one of the first things they are asked about in job interviews. In fact, students who study abroad for a meaningful period of time make as much as 20 percent more money over the course of their careers. Additionally, students in many fields are promoted at a faster rate, and they are likely to get prime international assignments, perhaps in more than one country.

College graduates routinely acknowledge that their time abroad was one of the most important and beneficial things they did as a student. The thought of an international career is almost too good to pass up. Given such factors, participation in study abroad programs, particularly by minority students and women, should continue to grow.