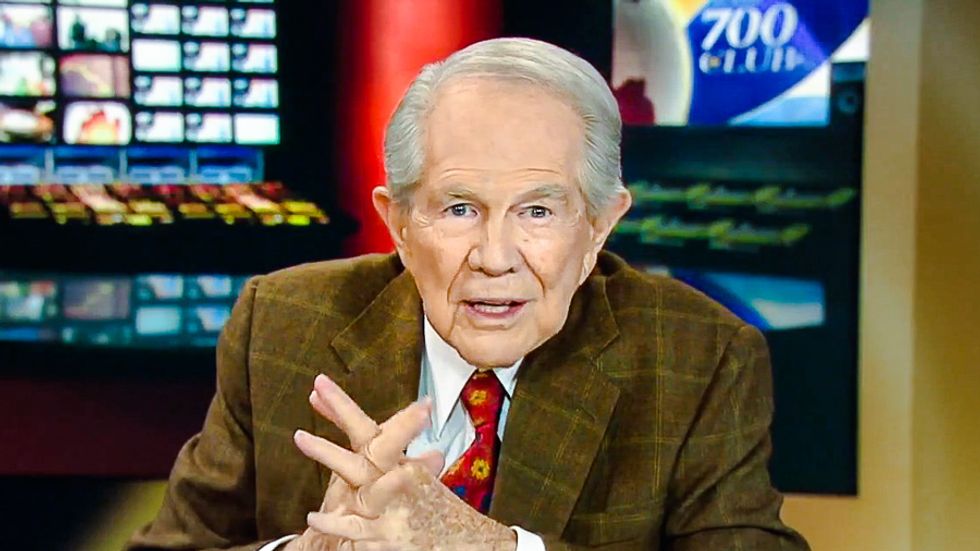 Robertson said that the channel would help viewers understand how current events both in the United States and abroad affect them. The Christian Broadcasting Network has considerable influence among evangelicals, and President Trump, at times, has used the outlet to reach this support base.

But this is not the first time Christians have shared and shaped the content of world news and information through a distinctly Christian viewpoint.

For much of the 19th century, Christian missionaries served as informal foreign correspondents for a broadly Christian public in the eastern United States and Western Europe.

They kept churches and missionary societies up to date on the societies in which they lived through regular letters and – by the late 19th century – photographs. Their letters were often reprinted in pamphlets and newsletters, or shared informally through extensive church networks.

One of the most notable examples of the use of missionary networks in bridging the imagined distance between a Western Christian public and distant people comes from the Congo Free State, which was established in 1885 and ruled solely by King Leopold of Belgium.

Leopold’s rule was characterized by widespread atrocities. Some estimates of the death toll of Leopold’s policies exceed 10 million people. Leopold used his reign to extract natural resources from the region. Following a boom in rubber prices, his agents were quick to use violence against the local population to make them harvest and process rubber.

In 1904, Alice Harris, a Protestant missionary with the Congo Balolo Mission, which was organized and supported by British Baptists, took what would become an iconic image of the horrors. Her image has a Congolese father sitting in a kind of stupor, gazing at his daughter’s severed hand and foot, which lie in front of him on the missionary’s porch. 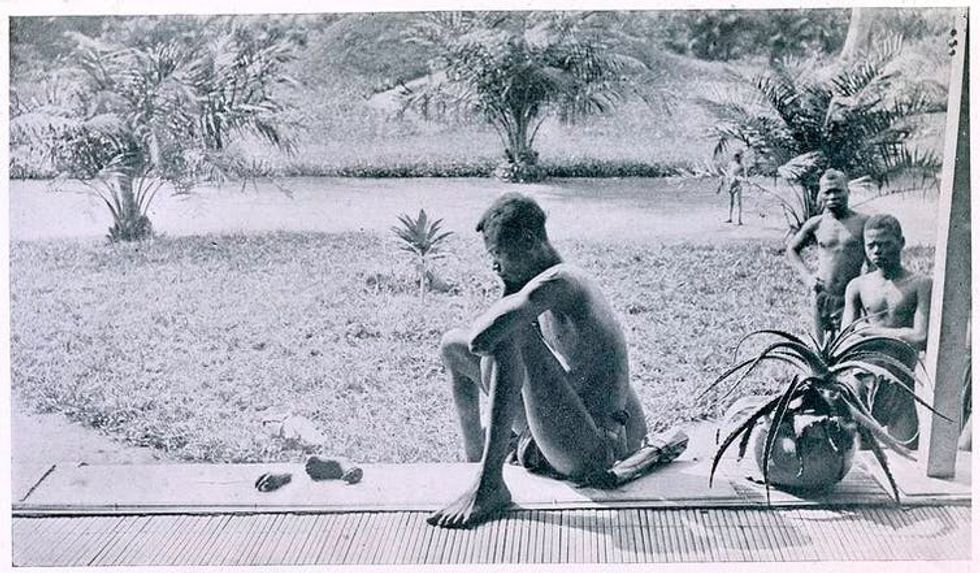 A Congolese man looks at the severed hand and foot of his daughter.

Harris’s image was reproduced in a host of pamphlets, books and newspapers in both Britain and the United States. Along with other images and reports, it helped foment an international reaction against Leopold’s brutal reign.

At around the same time, missionaries also highlighted the pogroms and genocidal violence committed against Assyrian and Armenian Christians in the eastern Ottoman Empire.

When Assyrian and Armenian Christians experienced systematic mass violence at the hands of the Ottoman Empire in 1915, evangelical missionaries from the American Board of Commissioners for Foreign Missions were among the first to report on the atrocities. 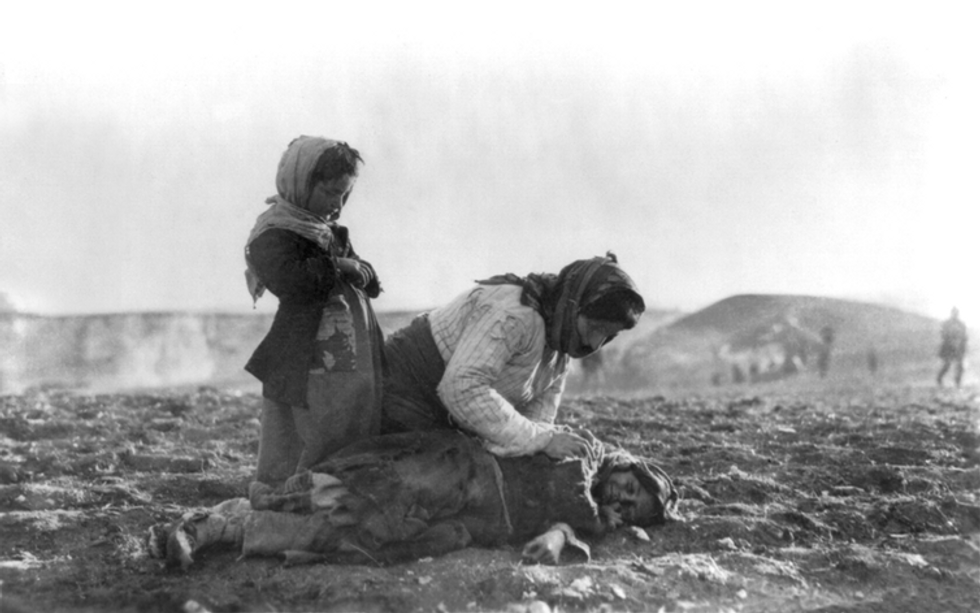 An Armenian woman kneeling beside her dead child.

American Committee for Relief in the Near East

Their dispatches motivated the formation of an unprecedented international relief effort for the persecuted Christians. Supported by the Woodrow Wilson-led government, approximately US$116 million in aid was raised.

Missionaries believed that God worked with them through religious conversions, moral reform and material and economic progress, to spread the truth of Christianity. The role of missionary media became foundational in providing information and images of suffering in the world.

This role often pushed them into ever more remote territories. The information that they sent enabled many Christians in the West to more easily imagine the world as a globally connected community.

Scholars in a wide range of emerging academic disciplines consulted missionary newsletters and updates for knowledge about the world. These networks also established a model for creating public humanitarian campaigns on behalf of those who were suffering on the other side of the globe – one that continues to shape contemporary humanitarian efforts.

CBN News’ insistence that “God is everywhere – even in the news” echoes similar sentiments. It places the network in a longer line of creating a global Christian identity through knowledge production. News is an essential component of this.