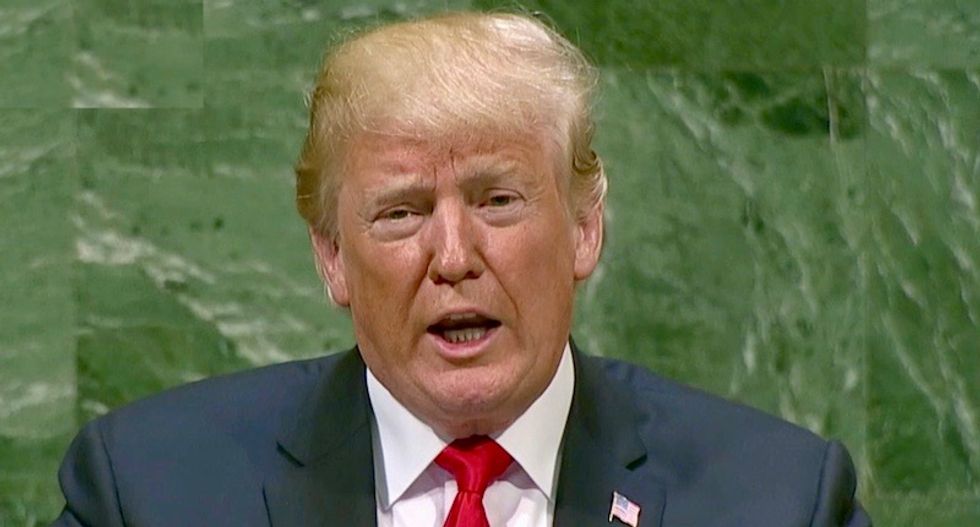 On Monday, CNN's Wolf Blitzer panel said that President Donald Trump's midterm strategy was the most "overt" racist campaign they've ever seen.

Trump has been peddling fear and loathing ahead of the election on Tuesday. Even cable networks including Fox News pulled Trump's ad from their channels because it was filled with straight lies.

Analyst Ron Brownstein said that Trump might lose some Republican votes because people cannot align with his values anymore.

"The reason why Republicans are facing widespread losses in wide collar suburbs that are the places doing the best in this thriving economy is that many college-educated white voters who ordinarily vote Republicans on economics simply cannot abide by Trump on values and the way he comports himself," he said.

"And the way he has chosen to finish the election. I mean this is the most overt appeal to white racial resentment since George Wallace from a national figure," he said.