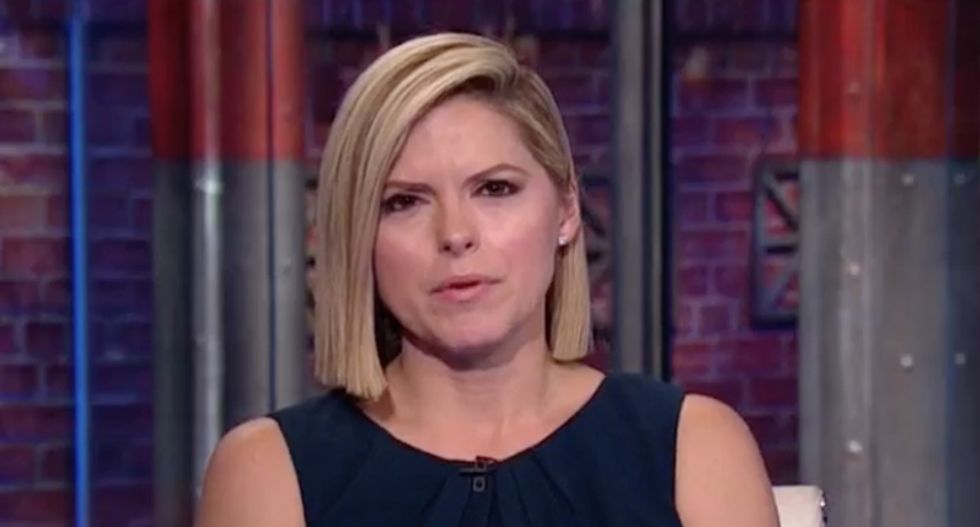 "Today in honor of all of the victims, the Pittsburgh Gazette's front page begins with the first words of the Jewish mourner's prayer, the Kaddish," she said. The headline was entirely in Hebrew, with an English transaltion below.

"Such a moving tribute to these people and this community after this deadliest attack against Jews in American history," Bolduan continued, her voice breaking several times. "All 11 victims right there, may they rest in peace and may their memory be a blessing."

Funerals for the victims of the Tree of Life synagogue massacre have been going on all week in the wounded Pennsylvania city, where today 97 year old Rose Mallinger was laid to rest.