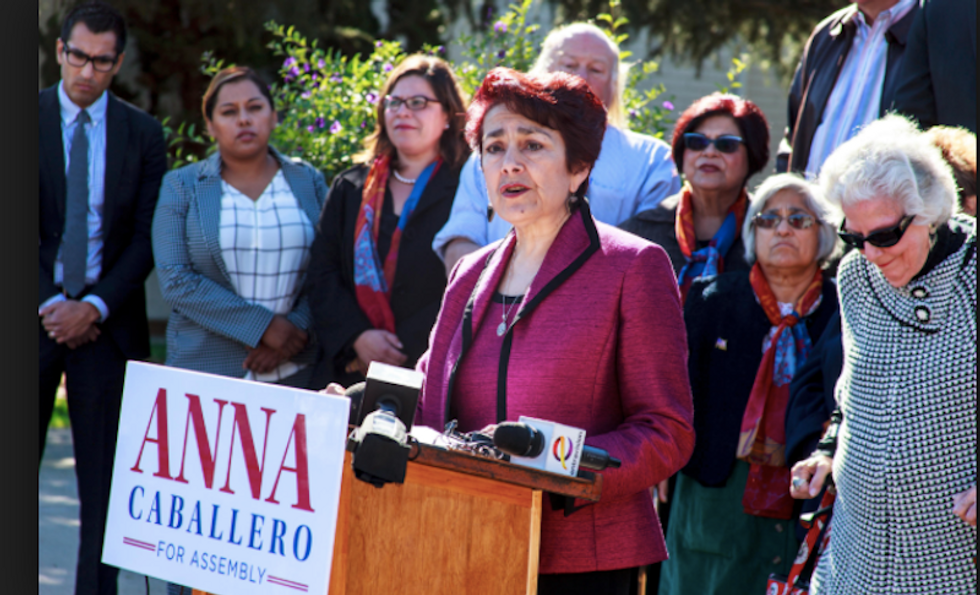 A Democratic candidate for California Senate had her office broken into and sensitive voter information stolen, reports the Merced Sun Star.

The burglary occurred on Election Day, as California voters headed to the polls.

According to the Sun Star, staffers from Anna Caballero’s office said that the burglars stole campaign material, computers and electronics with voter data.

“I hate to be cynical, but I think it speaks to the state of politics here — that people would go to this means and this far to try and take down a local campaign is unfortunate,” said King.