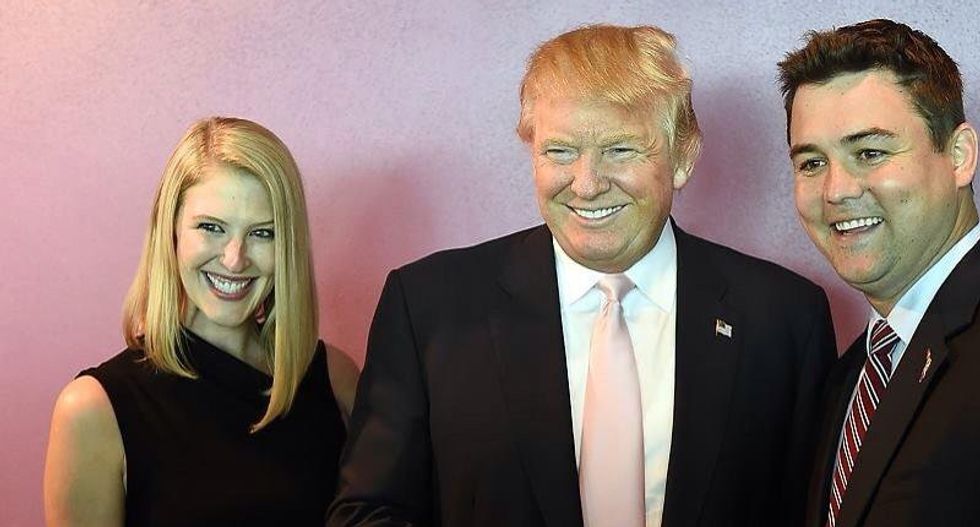 But after a student complained about the "mature content" in the video -- it shows same-sex couples making out -- the district pulled the video and apologized to students and parents.

The Safe Place and Rape Crisis Center (SPARCC), which has been conducting trainings for five years, showed the controversial video to a class full of literature students. Teachers in attendance complained, and a school board chair also publicly aired their discomfort.

School Board Chair Bridget Ziegler tweeted the video, writing: "What do parental rights matter in K-12 ed? This video was shown to students during an AP Literature class. No parents were notified in advance. It was only after a student complained that parents & our board became aware. Warning: Mature Content."

Ziegler describes herself as "conservative" and has also expressed support for Donald Trump on her Twitter account.

In a statement the school district apologized to the community.

"Since we learned of the video, the school district has been working with SPARCC and school leadership at Pine View to determine what happened, how an unapproved video was played in class and determine a cause of action," they wrote.

"Preliminary reports indicate the SPARCC counselor acted independently and until our investigation concludes, this counselor is not allowed to present to students in the school district."