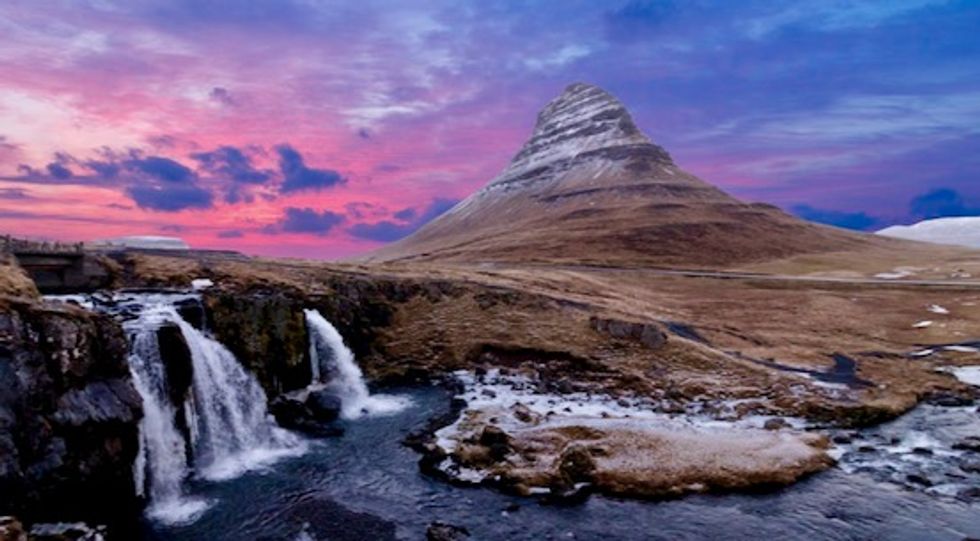 Iceland is a small country tucked away on the edge of Europe. It has a population of only about 340,000 people. Iceland’s prisons are small too. There are only five, altogether housing fewer than 200 prisoners. Of these five, two are open prisons. I had visited them both before, and they left me intrigued. I wanted to get to know them better.

When I asked the prison authorities in Iceland if I could spend a week in each of the two open prisons they were surprisingly receptive. I got the impression that they quite liked the idea: a foreign academic who wanted to get under the skin of these places by assuming the role of a prisoner. They promised to keep a room free for me. I was grateful and excited. I was going to experience both prisons from the inside. While I knew that they were calm and safe, they do house people convicted of some serious violent or sexual offences. How do prisons without walls or fences even work?

Iceland’s open prisons are simply very open. The absence of security features was striking. The first prison I stayed in, Kvíabryggja prison in the west of the country, had little in the way of perimeter security. There is, however, a sign instructing passers by to keep out – mainly aimed at tourists.

I could simply drive up to the small, mostly single-storey building and park up. I then walked in (yes, the doors were open) and said hello. And I was immediately made a dinner by one of the prisoners, who recognised me from a previous visit. I spent the week experiencing daily life as a prisoner.

A room with a view

It was clear from the outset that prisoners and staff do things together. Food is important in prisons and in Kvíabryggja the communal dining room is a central space. It is where prisoners have breakfast, lunch and dinner together with staff. Prisoners cook the food, and with an officer they do the weekly food shop in a nearby village. Food was plentiful and tasty. It is considered bad form not to thank the prisoner chefs for their efforts. And you have to clean up after yourself.

Despite this emphasis on communal living, a prisoner’s room is their own space. And with in-room internet (with obvious restrictions) and a mobile phone, some prisoners, like teenagers, spend a lot of time in there. Prisoners have their own room keys but they leave their doors unlocked, pretty much at all times. This is a potent symbol: life in Kvíabryggja is all about trust. I found that difficult at first, knowing that my passport, rental car keys and research notes were all in my room. In the end I did what prisoners do and even slept with the door unlocked. I slept like a baby. And looking out of my room window every morning I saw sheep, grass and snowy mountain tops. 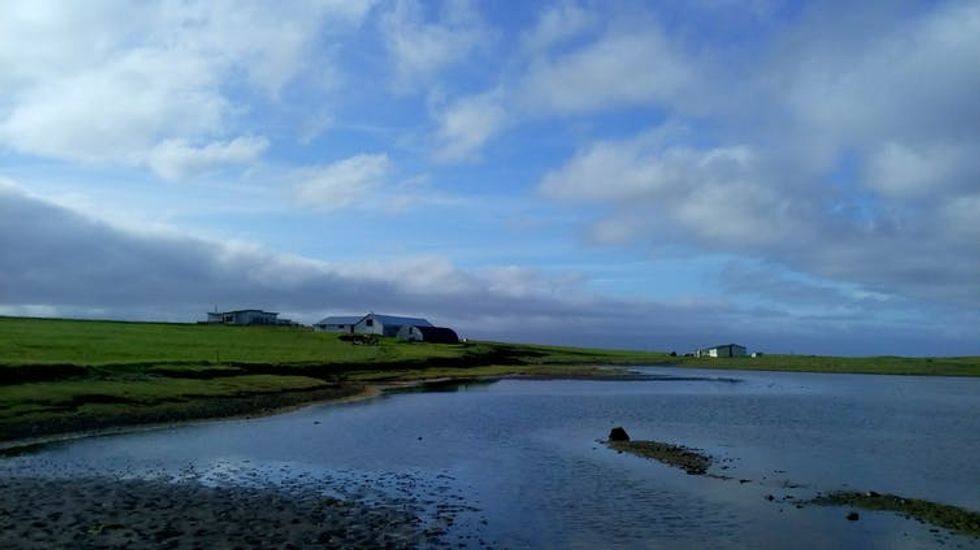 The view from the prison.

The outside space in Icelandic prisons is important as well. The iconic and much photographed Kirkjufell mountain loomed large to the east and I was next to the sea, with a nice beach and plenty of grassland. This allows for the prisoner to feel “away” in some sense while still being on the premises. Prisoners, I was told, like to walk up to the entrance gate, where the only barrier to the outside world is a cattle grid. It yields that strange feeling of sensing freedom, just one footstep away.

It was the informality of the interactions that struck me most. We watched football together. Rather than being shy or furtive I saw sex offenders shouting at the screen when Iceland played. Vulnerable prisoners were having banter with drug dealers. I saw problematic drug users chatting and giggling with staff. And I felt I fitted in, both as a researcher and as a person. I got teased a bit of course, as all prison researchers do. But prisoners also shared gossip and many prisoners and staff alike shared very personal, even intimate feelings and stories with me. When Pétur gained his freedom and his dad arrived to pick him up, he hugged many prisoners and staff goodbye, including me. We all got a bit emotional.

Kvíabryggja is of course still a prison. Many prisoners feel frustrated, angry, anxious, struggle with their health and worry about the future. But the environment is safe and the food a delight. There is contact with the outside world, generous visiting arrangements, and there is always a listening ear. As prisons go, this means a lot.

This remote prison and with no more than 20 prisoners, and around three staff around at most at any time, is a tiny community. Prisoners and staff smoke together in the cramped but ever busy smoking room. They need to get on.

Life is defined by these informal interactions. This is not necessarily easy. This prison population is highly mixed. There are female prisoners, foreign nationals and prisoners of pensionable age or with a disability all mixed in together. 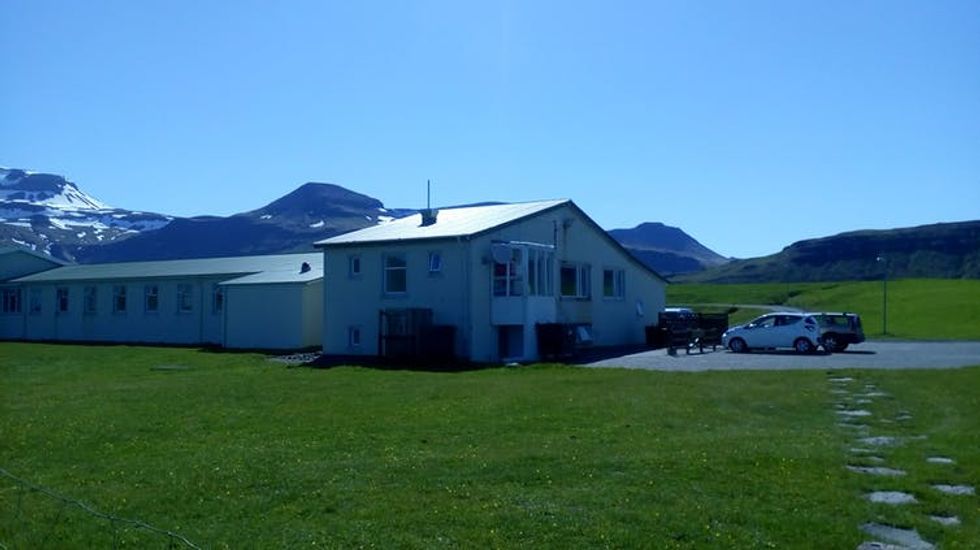 As far as I could see the general conviviality is extended even to the sex offenders – a population almost universally reviled in prison and at risk as a result. Sometimes this conviviality is a stretch. But it did seem to work. Despite tensions inherent in any prison , people here got on.

The importance of getting on is a take away message. This is far harder to achieve in large busy prisons where new prisoners arrive and leave every day. But just like community policing works best if most public interactions are friendly, a prison is a more positive place if most interactions are friendly and benign too. Where prisoners and staff share space, stories and a sense of community the chances of prisoners changing for the better are much improved.

The Iceland open prisons are, to a degree, unique. Perhaps it is their size. Perhaps it is their population. Perhaps it is the relaxed nature of the regime. Or perhaps they typify Iceland, a country where historically, you need to rely on each other to survive the harsh climatic conditions of the North Atlantic. Whatever it is, living together, in this calm, remote, tiny prison, in a strange way, made sense.

The names in this article have been changed.