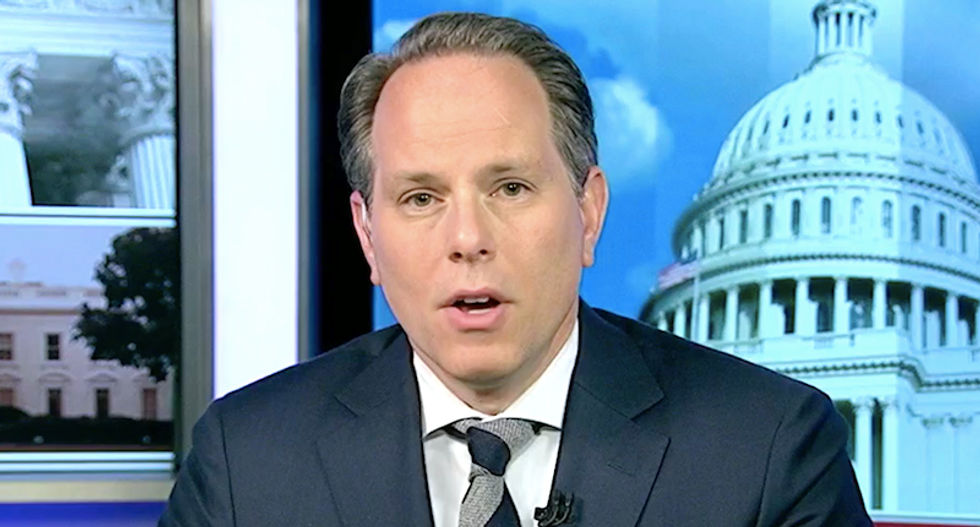 "There is a statute that governs how DOJ is supposed to handle appointments to these acting positions," said Bash, a former chief of staff for both the Department of Defense and the CIA. "It says the individual who becomes active attorney general must be Senate-confirmed. Of course, the chief of staff is not confirmed."

The 48-year-old Whitaker, who was hired by Sessions shortly after writing a CNN op-ed saying the Mueller investigation had gone too far, had previously worked in private law practice and headed the conservative Foundation for Accountability and Civic Trust before joining the Trump administration.

"I think it's fair to say that the appointment from the chief of staff position, first of all, is unprecedented," Bash said, "and second, it's quasi-legal, and it was really done, I think, as part of an effort to obstruct justice, to obstruct the Mueller investigation, to starve it, to constrain it."