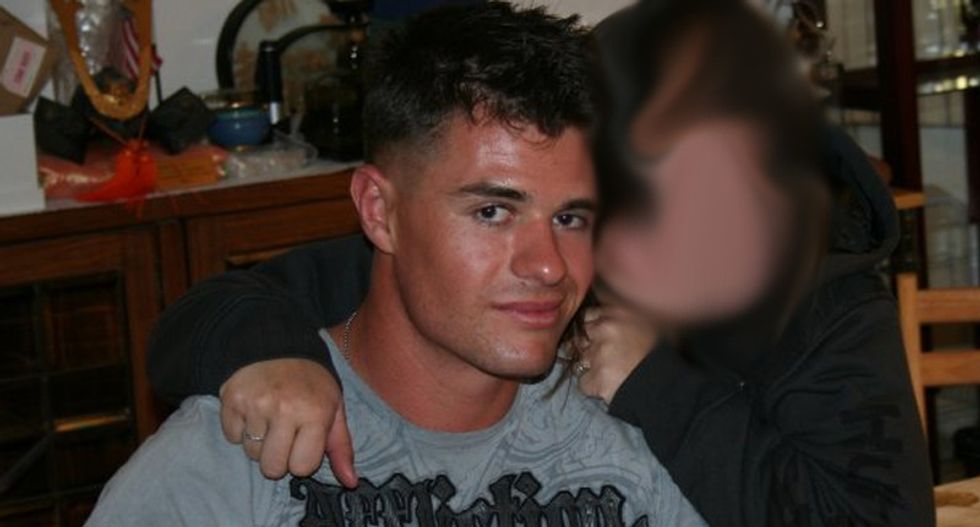 A former roommate described a California bar shooter as a "weird" loner who practiced dancing alone in the garage, and visited the country-themed nightclub at least once before he killed a dozen people there.

Blake Winnett found out after waking up Thursday that his former roommate Ian David Long had gunned down 12 people late Wednesday at Borderline Bar & Grill in Thousand Oaks, reported the New York Post.

He lived with Long twice, around 2012 and 2014, in Simi Valley and Reseda, and said the 28-year-old former Marine was strange and not particularly friendly.

“He was kind of weird. He always locked himself in his room, he was always by himself,” said the 35-year-old Winnett. “I didn’t really know him very well.”

Long attended college in Northridge when they lived together, but Winnett couldn't remember where or what he studied, and he said the veteran wasn't willing to help out with household chores.

“He didn’t want to help anyone do anything," Winnett said. "He was just lazy, I guess."

Long once got angry when he asked him to take out the trash, and snarled, "that's not my f*cking job."

He never saw Long act violently, but said his behavior was odd.

“He wasn’t violent but he was mean,” Winnett said. “He would go to the gym and then he would, I guess, try to learn dance moves or something. He would close the garage and be playing music and dancing in there, like sweating. I would open the garage and would be like, ‘What are you doing?'”

Winnett said he went to Borderline at least once with Long, and said his former roommate may have gone there additional times.

A neighbor told KTLA he called police on Long once after hearing a series of loud banging noises from the Newbury Park home he shared with his mother.

"Sounded like he was tearing down the walls of the house, like someone's just beating on the walls with a big hammer," said neighbor Tom Hanson.

Hanson said he never did find out what Long was doing, and he said Long seemed to live a quiet life with his mother, although he seemed to suffer from some mental problems after serving in Afghanistan.

"I assumed he was getting some type of mental health treatment and follow-up on that," Hanson said. "Since that time, there has not been any more of those types of problems here."