Exasperated ex-cop drops hammer on Trump and Congress over guns: 'Get off your asses' and do something before more kids die 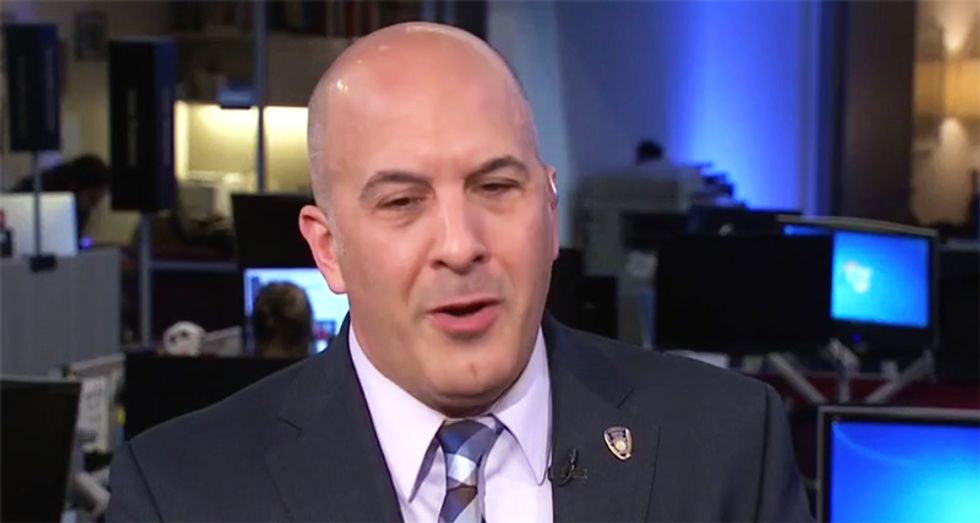 Discussing the latest details of yet another mass shooting -- this time in a California bar where at least 12 died -- on CNN, a former New York City detective bitterly complained that lawmakers in Washington DC are ignoring the epidemic of mass slaughter in the U.S. because of the easy access to guns.

With reports coming in that the Thousand Oaks shooter suffered from PTSD and had previously been interviewed by law enforcement and allowed to keep his gun, ex-cop Tom Verni grew agitated while talking about the shooting.

"I've been doing this for a few years since I retired. it's the same scenario over and over again," Verni began. "It's a person with mental illness or someone who snaps. They have access to weapons. They go in, take out a dozen, two dozen, three, four dozen people at a concert. 20 school children in first grade. I mean, where does this stop?"

"I was on Don Lemon's show a while back about another shooting, and I made the simple point," he continued. "For me, the line in the sand was Sandy Hook. If you are not completely disturbed by what happened in Sandy Hook with 20 first grade children -- not that any of these victims are not as important, please don't get the wrong idea, condolences to the families and victims of the tragedy -- but when 20 first grade children are slaughtered in their classroom and six of their teachers and no one lifts a finger to do anything, where are we in this country?"

"One of the first things President Trump did when he came into office is remove a law that enables people with mental illness to get their hands on a gun," Verni accused. "So it has to be a top-down initiative. From the president and everyone in D.C. get off your asses and do something to protect our kids!"