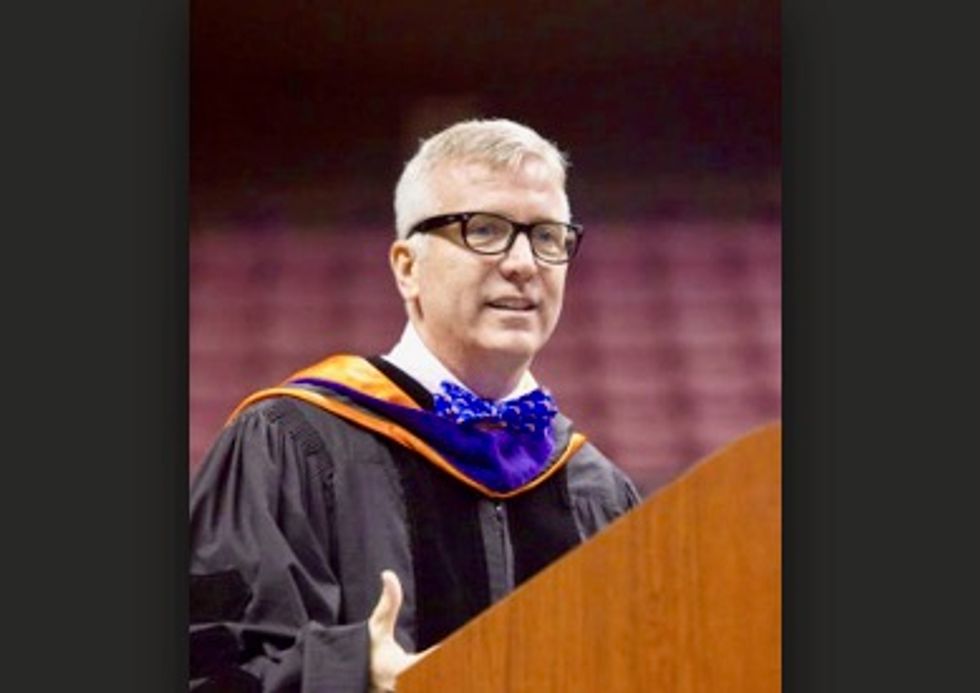 U.S. judges in Florida and Georgia on Thursday cleared the way for more ballots to be counted in undecided Senate and governor races, with the Florida jurist expressing frustration with an election system he called “the laughing stock of the world.”

U.S. District Judge Mark Walker in Tallahassee, Florida, said his ruling aimed to ensure that as many as 5,000 people across the state who submitted ballots by mail that were rejected by election officials had a chance to have their voices heard.

In Florida, the recount of close races from the Nov. 6 elections and attendant legal disputes over the validity of votes have stirred memories of the 2000 U.S. presidential election, when the U.S. Supreme Court stopped an ongoing recount in the state, sending George W. Bush to the White House.

Walker grew testy during a series of Thursday hearings about lawsuits over the recounts, voicing frustration about how to handle different responses from a patchwork of county systems and also questioning the Florida legislature’s response to historic election problems.

“We have been the laughing stock of the world election after election,” Walker said. “But we’ve still chosen not to fix this.”

Separately, a federal judge in Georgia ordered state election officials to count some previously rejected ballots in that state’s governor’s race, where ballots are still being counted but Republican former Secretary of State Brian Kemp has declared victory over Democrat Stacey Abrams.

In both races the margins of victory were below the 0.5 percentage point threshold at which state law requires a recount of ballots. The first round of recount, conducted by machine, is due to end at 3 p.m. ET on Thursday (2000 GMT).

Judge Walker’s ruling extends until 5 p.m. Saturday the window for voters whose ballots were challenged to confirm their identities.

In Florida, Nelson’s lead attorney in the case, Marc Elias, praised the judge’s ruling on Thursday.

Republicans, who have also filed lawsuits challenging the process, decried the ruling and the Scott campaign filed an appeal.

Current official tallies from Florida show Scott leading Nelson by 50.07 percent of the vote to 49.92, with DeSantis on 49.59 percent to Gillum’s 49.18 percent.