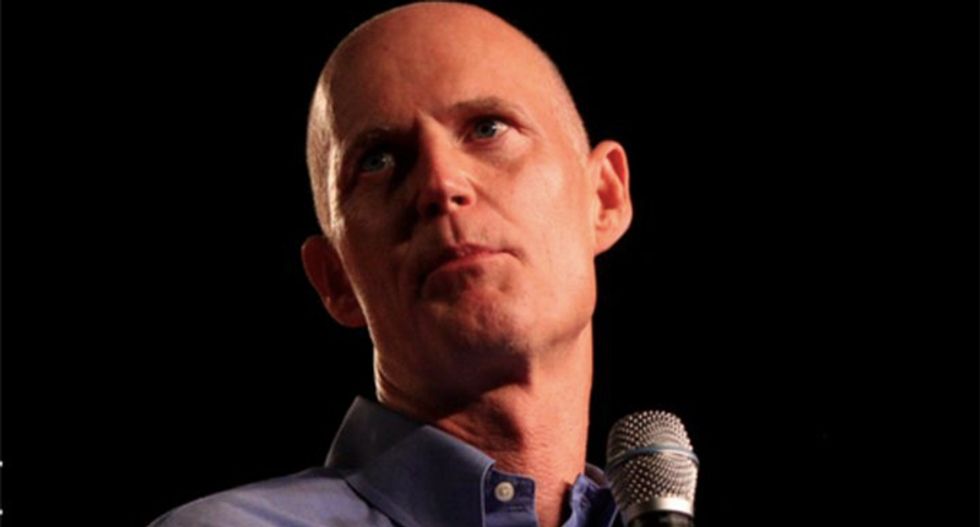 Nelson trailed Scott by about 12,600 votes, or 0.15 percent of the more than 8 million ballots cast following an electronic recount.

Under state law, the Florida Department of State must trigger a manual recount if an electronic recount of ballots finds a margin of victory of less than 0.25 percent in the race.

Elections officials were expected to inspect by hand any ballots that were designated undervotes or overvotes, cases where the machine that reviewed the ballot concluded that a voter had skipped a contest or marked more than one selection.

If the voter’s intentions are clear on review by a person, the ballot could be counted.

The order came after U.S. District Judge Mark Walker in Tallahassee, Florida, cleared the way to include ballots from as many as 5,000 people across the state who submitted ballots by mail that were rejected by election officials. A Georgia federal judge issued a similar ruling as that state worked to resolve a close governor’s race.

In Florida, the recount of close races and attendant legal disputes over the validity of votes have stirred memories of the 2000 U.S. presidential election, when the U.S. Supreme Court stopped an ongoing recount in the state and sent George W. Bush to the White House.

The Scott campaign in a statement said its margin of victory had increased moderately as a result of the recount and called on Nelson to concede.

“Last week, Florida voters elected me as their next U.S. Senator and now the ballots have been counted twice,” Scott said in a statement, calling on Nelson to end the recount process.

Palm Beach County officials said the machines they were using to recount ballots overheated and caused the county to miss the deadline for completing an electronic recount.