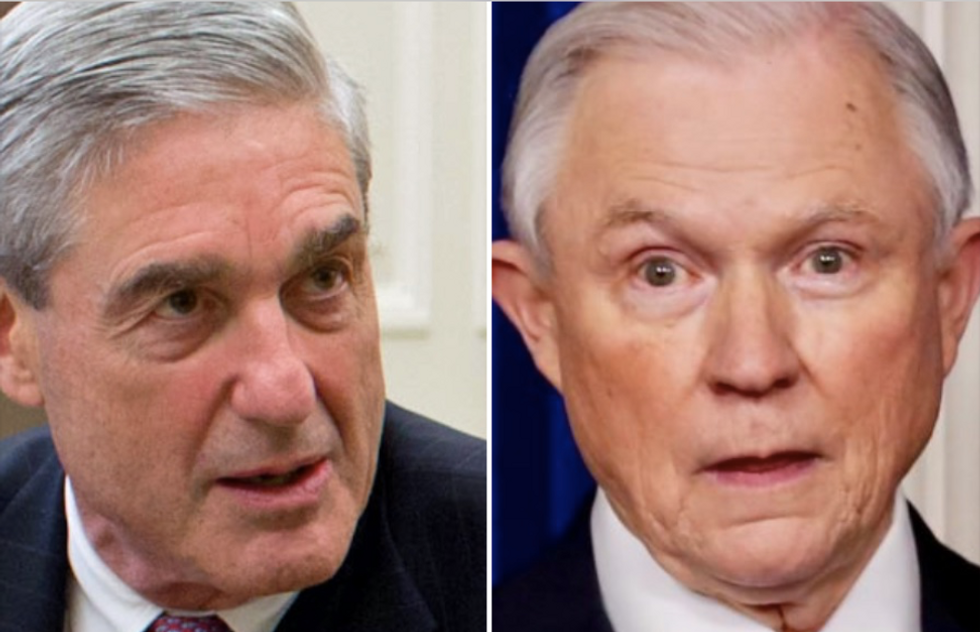 At least four top officials have either quit or are looking to leave after Sessions was pushed out and before President Donald Trump names a permanent replacement to oversee federal law enforcement, reported Politico.

Those departing officials are loyal to Sessions, who implemented and vigorously defended Trump's controversial immigration policies, according to more than a half-dozen former and current administration officials.

Danielle Cutrona, a senior counsel to Sessions, departed Friday, and senior counselor Rachael Tucker could leave in the next couple of months or take another job in the department.

Both he and Cutrona had been with Sessions since the Alabama Republican was a senator.

Trump installed Sessions' chief of staff Matthew Whitaker, a strong critic of special counsel Robert Mueller as interim attorney general, but he would not likely be nominated to stay on in the face of a likely Senate confirmation showdown.

Senate Democrats have already sued to have Whitaker removed as interim attorney general.

Some of the names floated as long-term replacements — such as former New Jersey Gov. Chris Christie and George H.W. Bush-era Attorney General Bill Barr — are far more moderate on immigration than Sessions or others preferred by GOP hardliners.

That could drastically cut back on the changes Sessions made during his year and a half on the job.

“For better or for worse, you cannot say [Sessions] has not had a very profound impact,” said Leon Fresco, head of the DOJ’s Office of Immigration Litigation under President Barack Obama. “He’s been a guiding force in moving both the DOJ and the Department of Homeland Security to draft and implement some of the most restrictive rules on immigration."