Megyn Kelly’s former staffers are ‘pissed’ they got fired and she’s getting a buyout: ‘Many are outraged by her greed’ 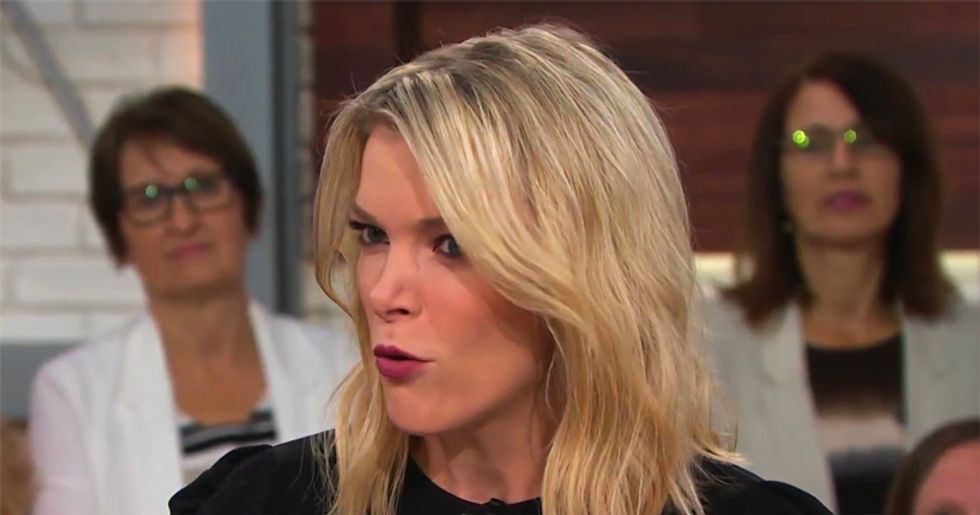 Kelly was fired from her $23 million a year gig at NBC after she questioned whether it was appropriate for white people to wear blackface on Halloween.

The former cable news star, who is fighting to keep her $69 million pay out, apparently cut off contact with her former staffers, who told Radar they feel betrayed.

“Many people on Megyn’s staff haven’t heard a word from her since she was fired and they’re pissed,” a show production source told Radar.

“They’ve been expecting an apology or some sort of acknowledgement from her but that hasn’t come.”

Many are now out of work.

“About half of her former staffers are now out of work and are trying to figure out what to do next,” the insider told Radar. “Meanwhile, Megyn’s eating well and is on the verge of getting upwards of $40 million in a golden handshake exit deal — and possibly even another job, which to them, feels like a slap in the face.”

The now out-of-work employees are not likely to receive a payout similar to Kelly's—and they're mad.

“Many are outraged by her greed and the fact that she’s done nothing to compensate or even acknowledge those behind the scenes, who did their best to make her look good despite months of trying circumstances."