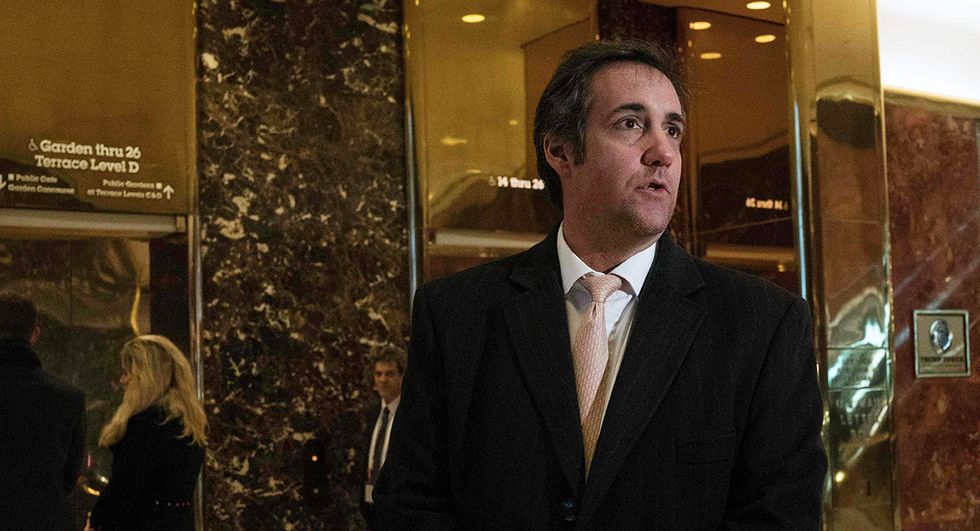 Michael Cohen admitted in court to lying to Congress about his pursuit of a Trump Tower real estate deal in Moscow while Donald Trump was president.

Cohen had previously testified negotiations for the Moscow deal ended in January 2016, but told the court that negotiations continued until June 2016.

He also revealed that he briefed the president and Trump family members multiple times on his efforts to secure a deal in Russia.

The attorney admitted he lied about the negotiations during testimony in August 2017.