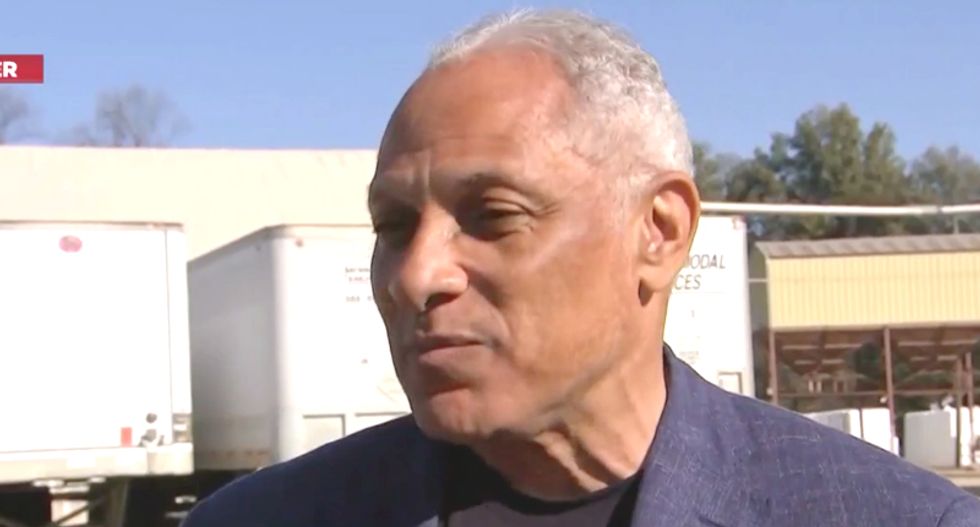 Mississippi Democratic Senate candidate Mike Espy told MSNBC's Vaughn Hillyard Wednesday that he didn't think much of his Republican opponent Cindy Hyde-Smith's sincerity, after she recited a statement at Tuesday night's debate apologizing for her racially charged comments about public hangings and voter suppression during the mid-terms.

"When I began to hear that coming out of her mouth, I looked and she had her head down. She was reading it," Espy recalled. "My mother always told me when you apologize to someone, you look them in the eye."

Espy, who had called out Hyde-Smith's comments as "a black eye" for the state, was clearly exasperated with his opponent's seeming inability to conform with basic social interactions. But he tried to remain diplomatic.

"I can't judge her sincerity," he said, shrugging.