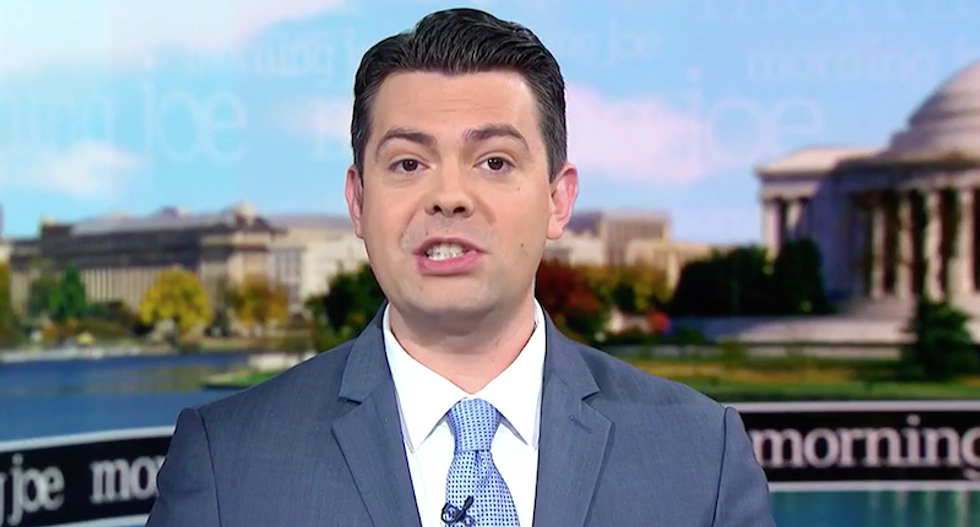 Aides told the New York Times the president has not made visits to war zones because he does not really want them serving there in the first place, and he does not want to validate their missions by traveling there.

"I can't think of a sentiment that's more deleterious to morale in those conflicts than the idea that the commander-in-chief doesn't back them," said Rothman, associate editor of Commentary.

The conservative Rothman said the explanation was even worse because Trump was uniquely positioned to do something about those military missions he apparently doesn't endorse.

"It's a dereliction of his responsibility, it's a craven thing to say, doesn't make any sense, frankly, because the president can do whatever he wants to do, he can pull these troops back if he was so inclined," he said. "He has not been inclined because it would be strategically disastrous, and he has been thankfully convinced of the strategic foolishness of pursuing a policy that he campaigned on."

Rothman said presidents learn once they're in office, and have access to classified intelligence, that some campaign promises aren't compatible with the realities of national security.

"The past three presidents consecutively, George W. Bush, Barack Obama and now Donald Trump, campaigned on the notion that the United States is overextended abroad and should retrench and the boys should come home," he said. "That sentiment on the campaign trail works, but behind the Resolute Desk it makes a lot less sense."

However, he worried that Trump might do exactly what he promised -- regardless of the risks.

"We are not out of the woods yet with this president," Rothman said. "He is telegraphing something he wants to do in the near future."