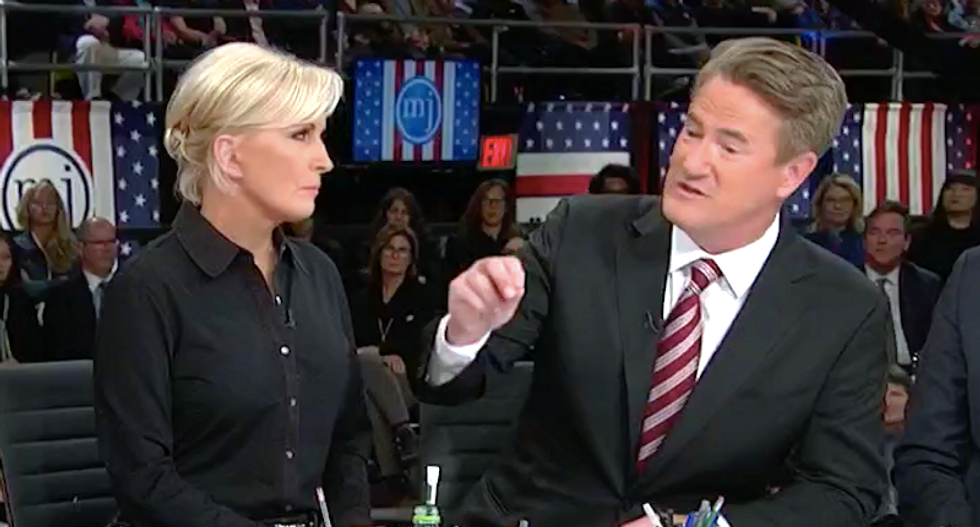 "A lot of Americans decided to go out and vote, we saw it there," Scarborough said, "to support a man who spent the last month of the campaign not making subtle appeals to racism, but making overtly bigoted, racist statements, attacking brown people, attacking black people, attacking people who were the others."

"And you could look at the lies," he added. "Again, this is -- what was he lying about? The answer? Everything."

Trump is claiming the midterm was a victory for him and Republicans, who held onto their Senate majority but lost their control of the House -- and Scarborough said the president's political reality was radically altered.

"Think about this," he said. "We wake up this morning and, for the first time in two years, it doesn't matter what Donald Trump thinks. You know why? Because he doesn't have a subservient House and Senate anymore. This is how radically our world has changed."