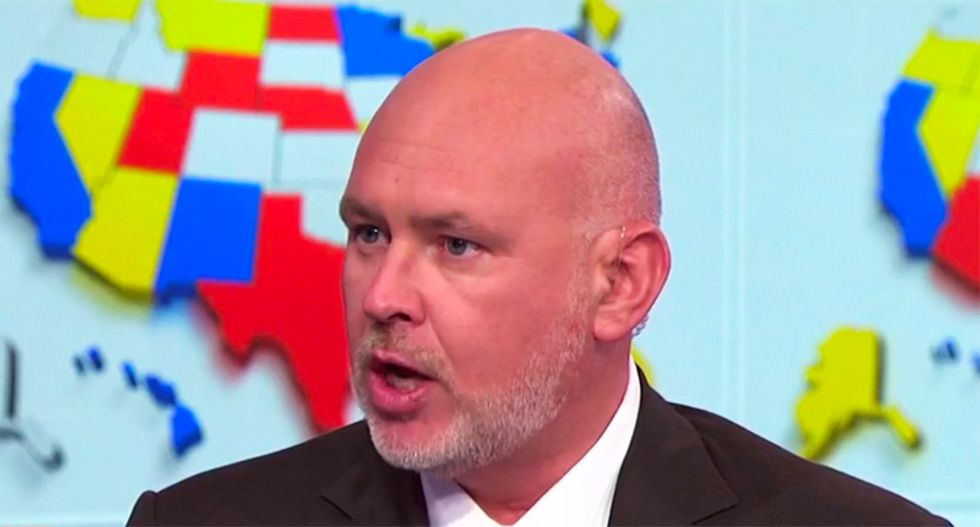 Appearing on a panel discussion on MSNBC, conservative GOP strategist Steve Schmidt said surviving House members may become more like President Donald Trump with their rhetoric after seeing some members of their party lose in midterm election.

According to Schmidt, "The Republicans who have lost, the lesson that will be taken is that they lost because they didn't embrace Trumpism fully."

"That, had they engaged in the incitement tactics that will have worked in states like Ohio, where Mike DeWine was elected governor, in Florida, where Gillum went down to DeSantis. That is the lesson to take away for Republicans."

"We know something right now that we didn't know this morning," he added. "That is, come January, there is a check on Donald Trump. Democrats hold subpoena power, the unchecked corruption is at a 10, all of the Trump officials who have abused the taxpayer, who have serially lied to the country -- they will now be held to account."