Pastor who railed against 'gun-free zones' shot woman in the head after she refused sex with him: police 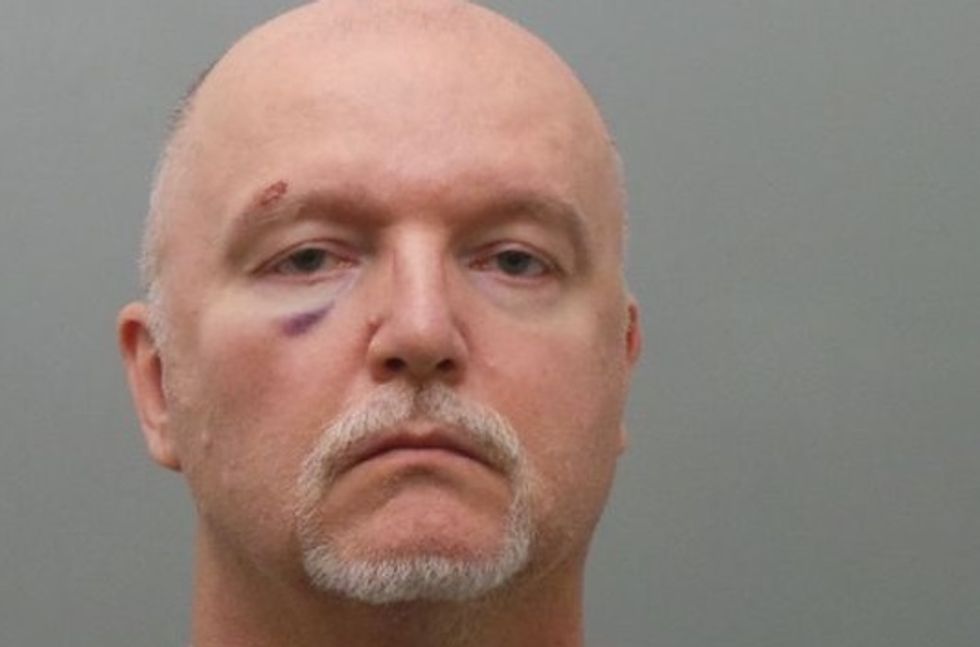 A one-time pastor in Missouri known for going on social media rants against "gun-free zones" this week was arrested after he allegedly tried forcing three women to have sex with him -- and shot one of them in the head after she refused.

USA Today reports that police say 53-year-old Thomas Bruce this week went into a Catholic Supply store, drew a gun, and forced three women working there to go with him into a back room.

After they went with them, he ordered them to "perform deviant sexual acts on him," police allege.

One of the women refused to give in to his demands, which was when Bruce allegedly killed her with a shot to the head. This prompted the other two women to begin complying with his requests, and Bruce eventually fled the scene.

Police arrested Bruce on Wednesday and charged him with murder, sodomy and kidnapping.

According to USA Today, Bruce's rants about gun control had continued right up until the time he allegedly kidnapped the three women.

Just last week, for example, he called for abolishing gun-free zones on the grounds that "we should stop expecting criminals to follow the rules."