'Planned like a murder': John Dean explains why Trump firing Sessions may be worse than the Saturday Night Massacre 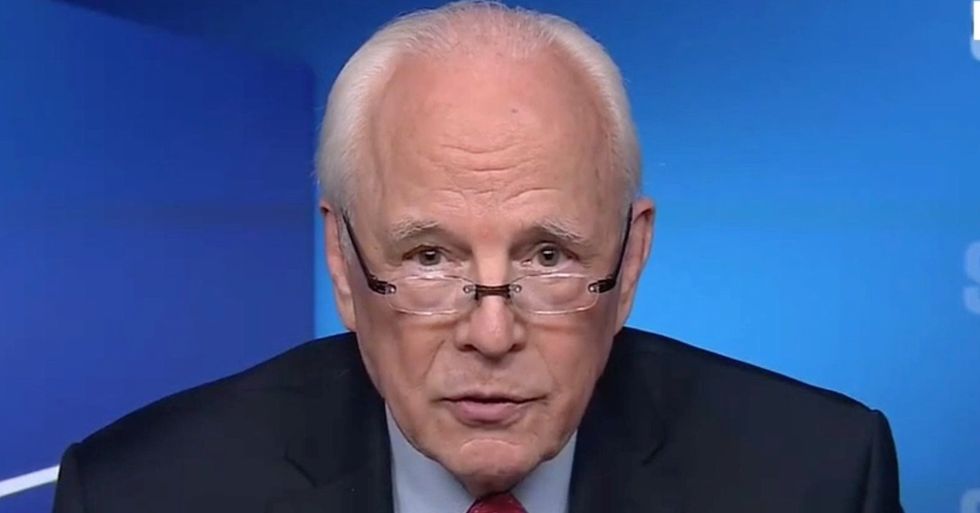 In the "Saturday Night Massacre where Nixon relieved special prosecutor [Archibald] Cox," Dean told CNN's Jake Tapper in a phone interview, "that was sort of a culmination of disregard for the president's direction as to not go after his tapes."

"Here I think this seems to be planned like a murder," Nixon's former right-hand man said with a chuckle.

He noted that during a press conference earlier in the day, Trump "brushed off" questions about special counsel Robert Mueller and told reporters he'll "deal with it later."

"He's clearly been thinking about it and 'later' meant he's not necessarily going to fire Mueller, he's going to undercut him by the people around him," Dean said.