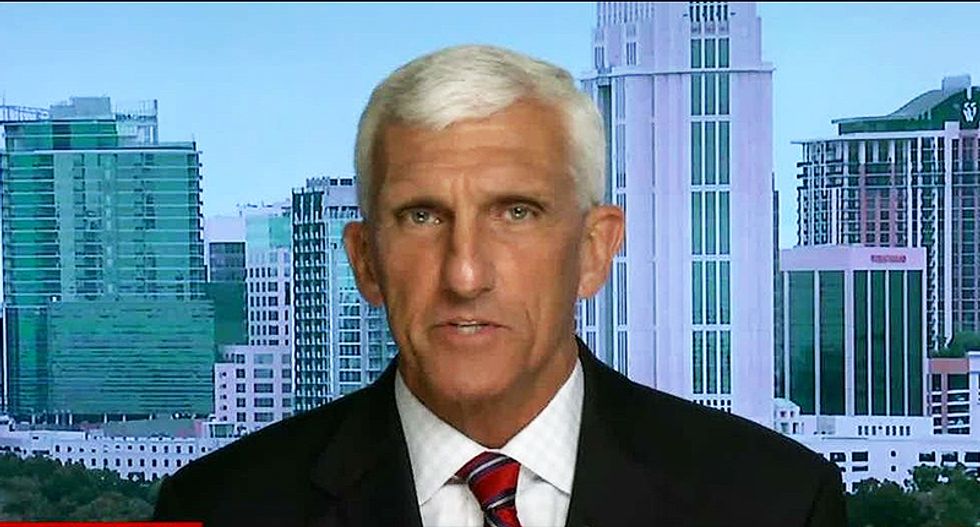 Hertling went out of his way to praise the professional response from both troops and commanders to the president's impromptu comments, saying they were displaying true leadership despite the "very bad" position he was putting them in.

"The president bringing up political issues with those commanders in front of their soldiers is a horrible position to put them in," Herlting said. "And you notice that not a single one of them commented on really what were some obvious distortions of issues, like judges."

Hertling laid out his objections one by one, but he was most incensed about Trump's public comments about weapons systems with the commander of the USS Ronald Reagan.

"He was put in a position on commenting about Navy readiness and the type of equipment that (is) on aircraft carriers, announcing it to the whole world, how what is happening with different types of experimental launch systems," Hertling said. "All of those things are just flat-out wrong."