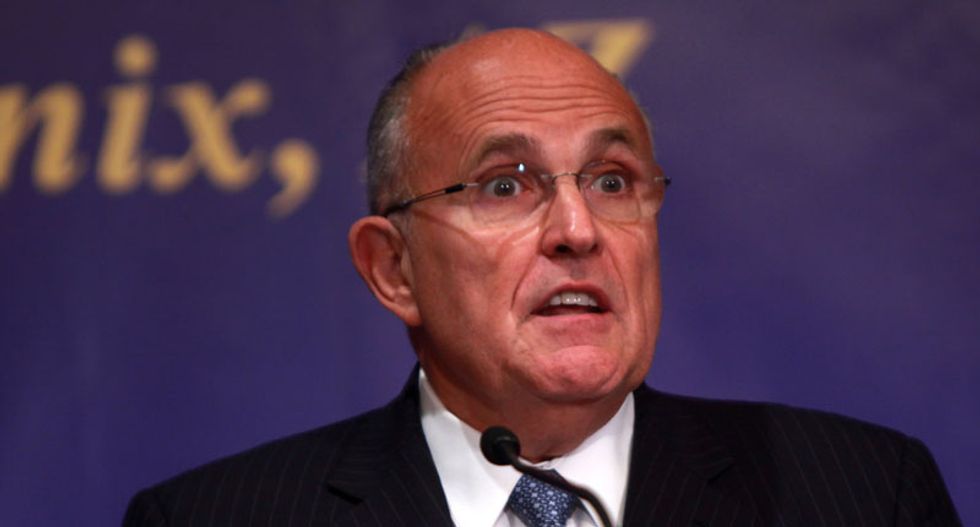 Rudy Giuliani, the former mayor of New York, claims he is too broke to pay his estranged wife alimony despite making $9.5 million last year, the New York Post reports.

“The symptoms of the SIDS program is front and center: first, Mr. Giuliani claims financial trouble, financial trouble that existed only post-commencement [of the divorce proceeding], according to his statements,” the lawyer said in court. “His actions and his finances and his expenses don’t comport with the claim of his income diminishment.”

Giuliani's estranged wife filed for divorce after her husband was spotted in public with his mistress. She is seeking money to pay for their formerly shared residences, her personal assistant and to pay for her mother's assisted living facility.