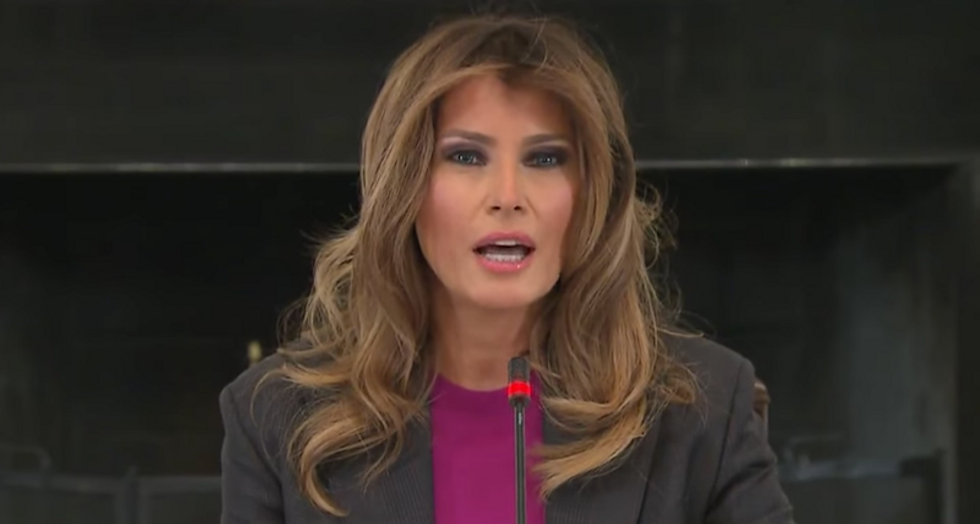 "Peter Baker, I have been looking forward to our conversation tonight because there's no other way to put it. You and I are old enough to remember First Lady Nancy Reagan getting Reagan chief of staff Don Regan -- former CEO of Merrill Lynch -- Don Regan was soon former chief of staff," Williams noted.

"So there's precedent for this, but how unusual is this and why?" Williams asked Baker, The New York Times chief White House correspondent.

"Don Regan was chief of staff during Iran-Contra. Nancy Reagan felt he ill-served her husband," Baker recalled. "He hung up on her, at one point, in a testy fury -- you don't hang up on the First Lady."

"Obviously, we have a situation where another First Lady is pretty peeved at an aide to her husband," Baker noted. "For her to make a statement the way she did today on the record out loud, that's something Nancy Reagan didn't do and Nancy Reagan chopped off Don Regan's head."