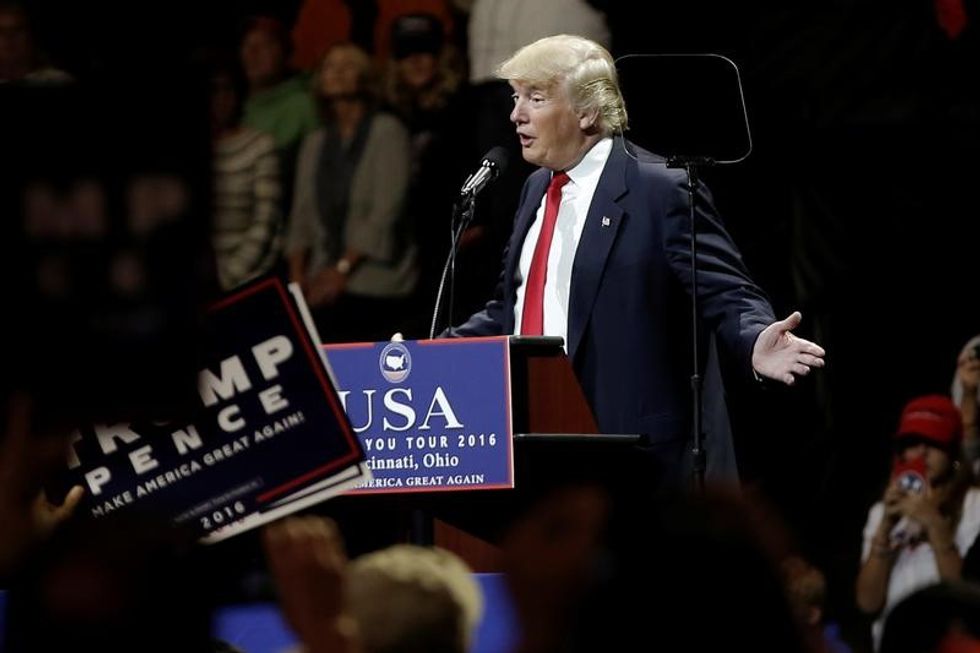 Autoworkers who voted for President Donald Trump are feeling betrayed after General Motors announced it would close five factories -- including one in an Ohio county that backed the president.

GM announced Monday it would close the factories and lay off nearly 15,000 workers, including many in Lordstown, where Trump won by six points in 2016, reported the Washington Post.

Trumbull County had backed Barack Obama by 23 points in 2012, but voters were won over by Trump's message on jobs.

“He came to our community and said: ‘Don’t sell your house. These jobs are coming back,’” said David Green, president of United Auto Workers Local 1112.

About 40 percent of the local union voted for Trump, but Green said they had little to show for it.

“We’ve seen nothing but job losses around here,” Green said.

Capri Cafaro, a former Democratic leader of the Ohio Senate who lives in Trumbull County, said the closure was disappointing but hardly surprising.

“It doesn’t necessarily come as a surprise, given the trend line that has been happening,” Cafaro said. “We lost 1,500 jobs in the last year.”

Green said the announcement felt like a gut punch.

“It’s like someone knocks the wind out of you,” he said. “You lose your breath for a minute.”