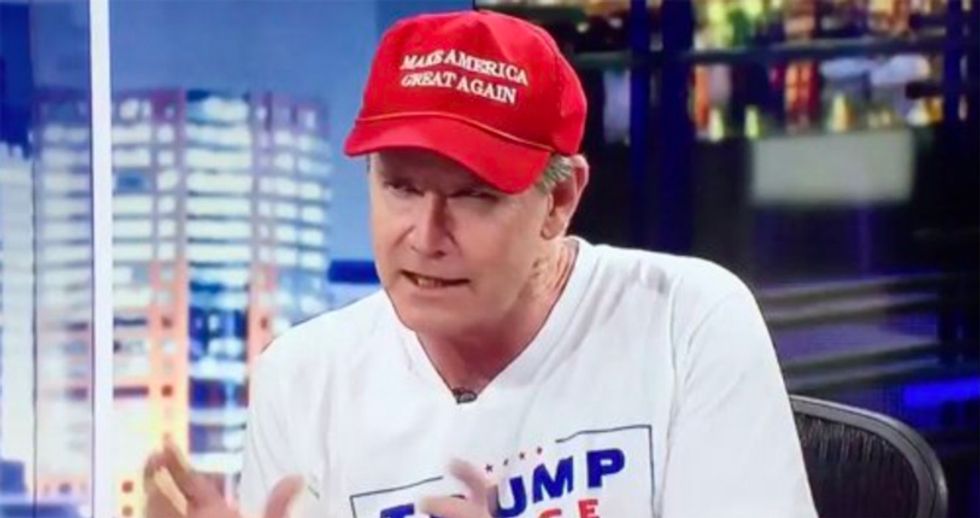 A Sky News TV host has seen his career end at the network after he was fired for making deeply racist comments about Chinese people visiting Disneyland.

According to the Guardian, commentator Ross Cameron has been shown the door after first making a stab at defending the Chinese saying, “The Chinese civilisation is the oldest continuing civilization in the world, OK; it is not going anywhere."

Adding that Chinese people swarm Shanghai Disneyland because they “like and enjoy and embrace many aspects of Western culture,” Cameron made the comment that got him sacked.

“If you go to the Disneyland in Shanghai on any typical morning of the week, you’ll see 20,000 black-haired, slanty-eyed, yellow-skinned Chinese, desperate to get into Disneyland,” he said.

Cameron  -- the co-host of Outsiders -- was called out by the network which described his comment as "unacceptable."

Prior to his television stint, Cameron served as a  Liberal member of NSW parliament from 1996 to 2004 representing Parramatta.

The late-night host was previously notable for taking to the airwaves to defend President Donald Trump.

You can listen to the audio of the broadcast below as wll as see video of Cameron defending President Donald Trump;