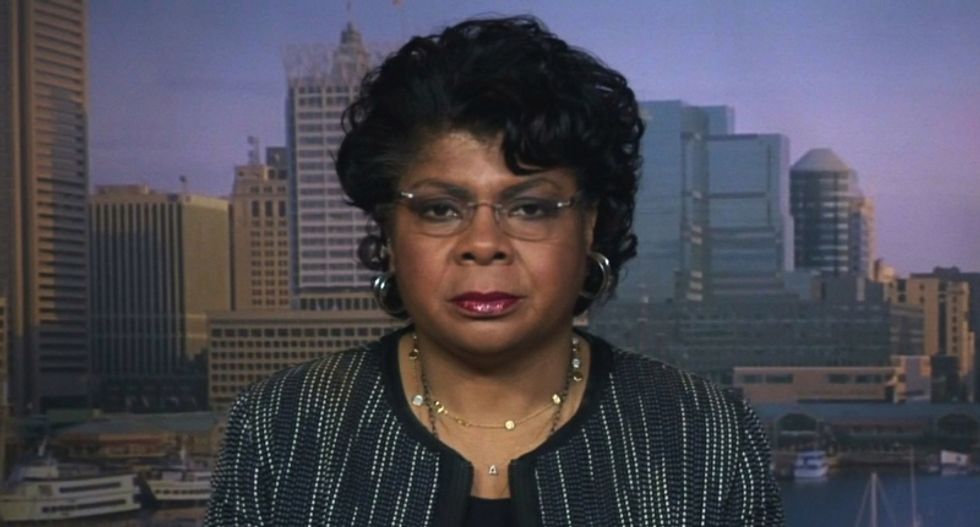 Veteran White House correspondent April Ryan suggested that she has a security detail to protect herself and her family from people inspired by Donald Trump's "enemy of the people" rhetoric.

"The president has said some things that people wanna act on and I have governed myself accordingly," Ryan told TMZ after saying she didn't want to go into specific detail about threats. "I have protected myself and my family."

"People wanna scare you," the reporter who was attacked by the president during a Wednesday press conference said. "But what are they trying to scare you for?"

Ryan went on to say that in spite of the threats she alluded to, she refuses to "live in fear."

"I walk with my head held high," she told TMZ. "I've done nothing wrong and I'm going to continue to do that."

Earlier in the day, Ryan said that Trump "tries to use me as a warning example because I'm a black woman" and again said she refuses to be intimidated during an interview with The View.

Watch the TMZ interview below: