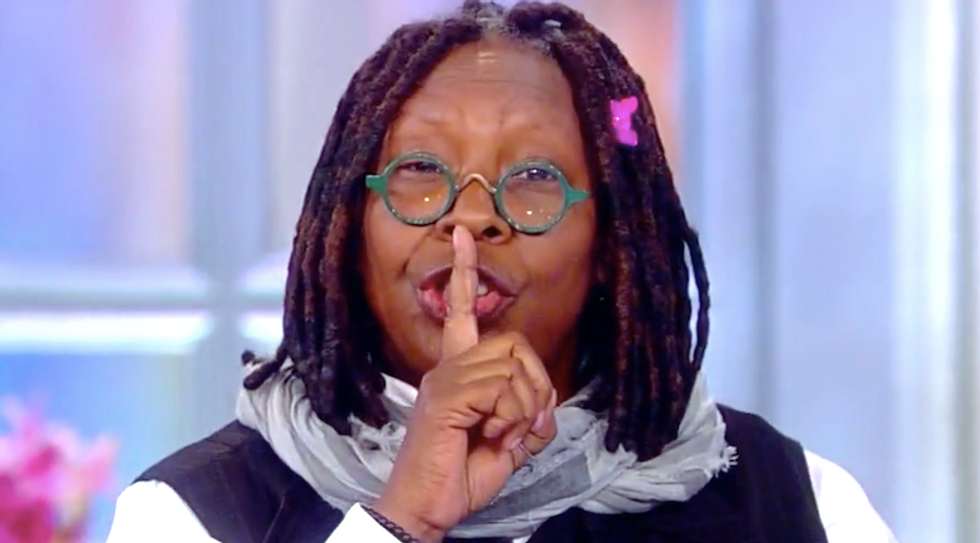 Eddie Scarry, a reporter for the Washington Examiner, shared a photo of Ocasio-Cortez wearing a black suit, and suggested she was a hypocrite for wearing the outfit after claiming she didn't have enough money to rent an apartment in Washington, D.C.

She said there was no way to determine how much the newly elected lawmaker had spent on the suit -- not that the cost matter.

"Listen, women can put together an outfit and make it look like a zillion dollars, it costs 45 cents," Goldberg said. "If you've got to look good, that's what women do, so that's a little -- you know, hush, boy."

"You know, really what I found interesting is that we have had newly elected officials sleep in their offices because they couldn't afford the rent, on both sides," she said.