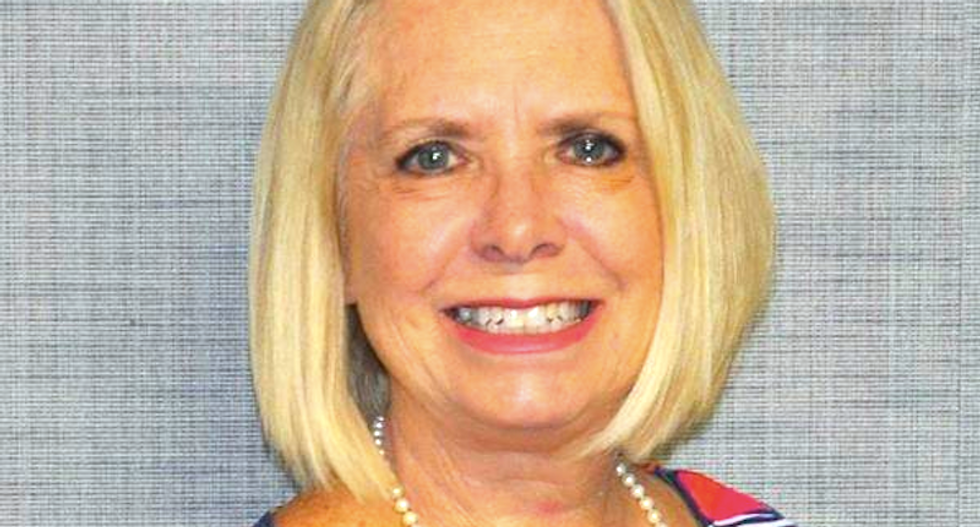 A controversial measure that would have created a new city in suburban Atlanta around a gated country club has failed.

Voters rejected a referendum that would have established Eagle's Landing by incorporating some of the more valuable property from the less affluent Stockbridge, which elected its first black mayor and an all-black City Council earlier this year, reported the Atlanta Journal-Constitution.

Vikki Consiglio, one of the plan's architects, insisted the measure was not motivated by race but by her desire to attract a Cheesecake Factory restaurant, which determined the community's median income was not high enough to justify locating there.

She hoped to raise the median income by establishing Eagle's Landing and taking choice real estate from Stockbridge, which might have been unable to pay for state-mandated city services such as trash collection.

Stockbridge had unsuccessfully tried to block the de-annexation in court, but voters rejected the measure.

"We are extremely excited and grateful," said Stockbridge Mayor Anthony Ford. "We are a strong team and we will continue to move forward united as one dynamic community made up of diverse Americans who proudly contribute to their society."

Only voters who lived in areas that would have been incorporated into Eagle's Nest were allowed to vote on the referendum.

The Eagles Landing Educational Research Committee said the plan was not completely dead, however.

“There are thousands of citizens who still think something needs to happen,” the committee said in a statement. “We still believe that the Eagle’s Landing Community can be a beacon for the southside of metro Atlanta. It will be up to the new District 4 commissioner and representative to see that happens.”