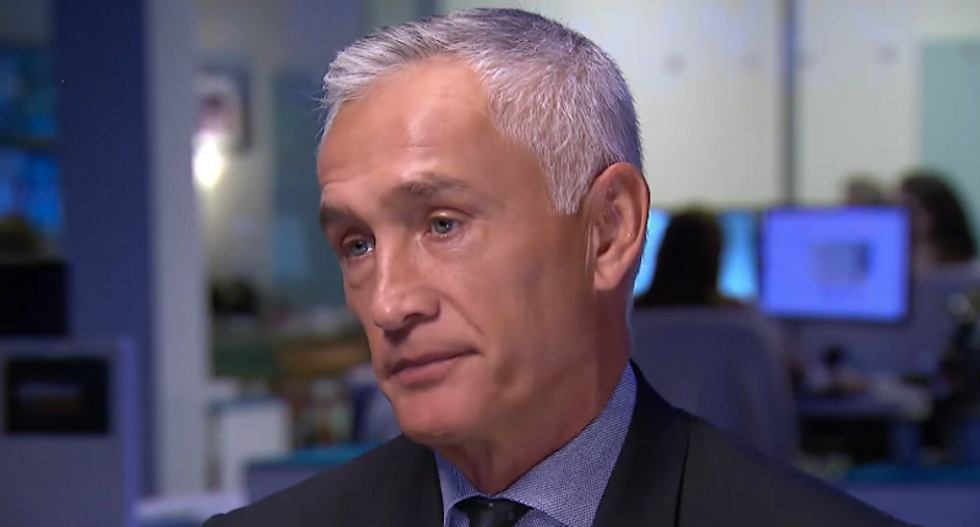 Acosta was not the first journalist to be banned by Trump, as journalists discussed on Twitter.

"Trip Gabriel of NYT was among earliest to be barred from an event, in Iowa, during caucuses lead-up," noted New York Times White House correspondent Maggie Haberman. "Buzzfeed constantly barred because of a story written in 2013."

Before the ban was announced, Ramos offered support for Acosta.

Acevedo said people had a decision to make about whether the powerful should be held accountable by journalists.

You have a choice. Do you want reporters to sit down and keep quiet when they are told to do so by people in power… https://t.co/UOJSDNz2On
— Enrique Acevedo (@Enrique Acevedo) 1541652289.0