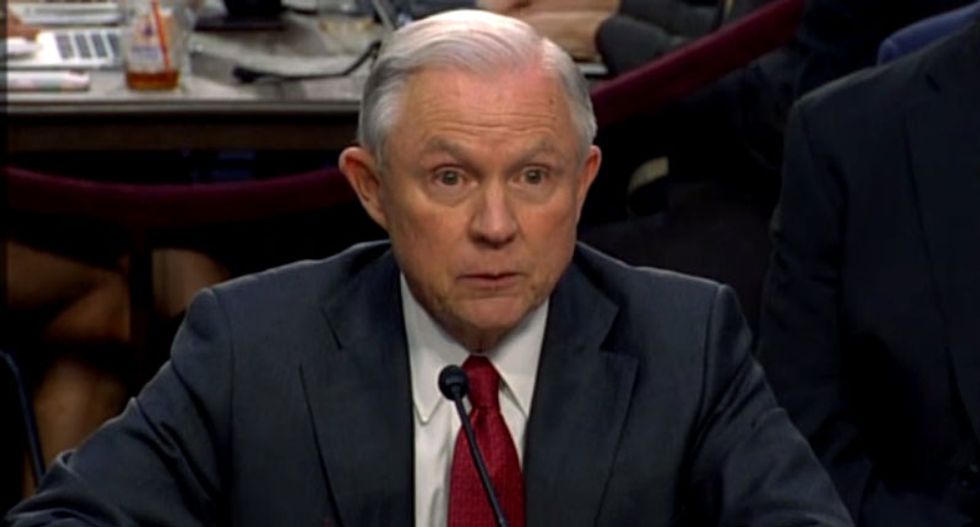 The White House action against Sessions, who had been the first prominent Republican to endorse Donald Trump's presidential campaign, came one day after the 2018 midterm elections.

"Wow, you know it was a rough election for Republicans when even the ones who weren't running are losing their seats," Seth Meyers joked.

"The timing is so brazen, from Trump," Trevor Noah observed. "This is literally less than 24 hours after the midterms. He knew this wouldn't look good before the midterms -- he doesn't even wait, he just pulled the trigger on this thing."

Here are some of the jokes by prominent comedians: